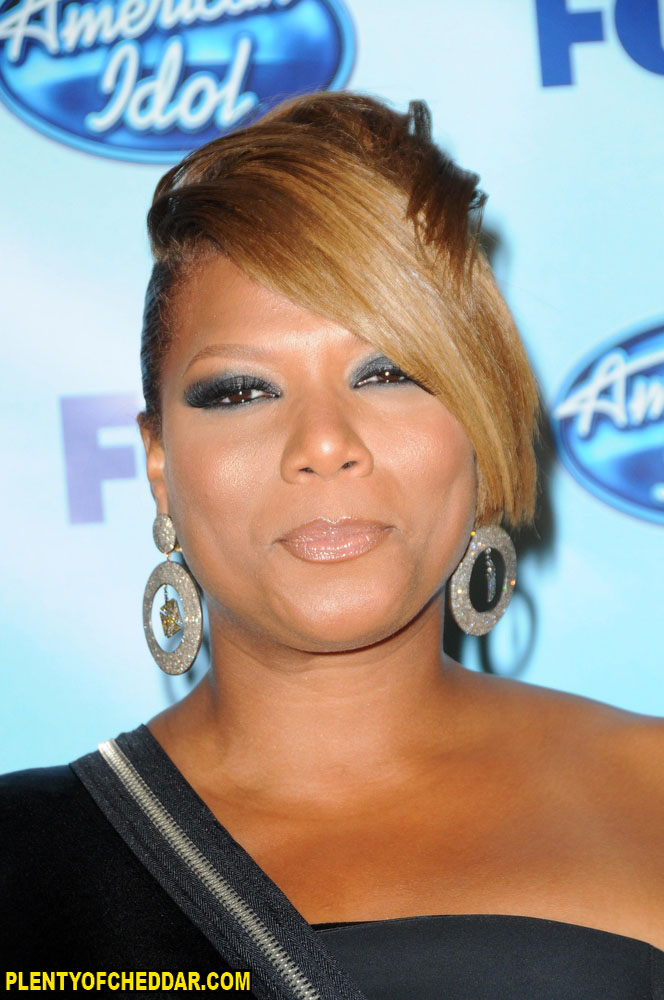 Queen Latifah has an estimated net worth of $50 million dollars

Queen Latifah is an American rapper, actress, record producer, television producer, and talk show host with an estimated net worth of $50 million dollars. She is 5’10″ and weighs 185 pounds. Dana Elaine Owens was born on March 18, 1970 in Newark, New Jersey. When she was eight years old, a Muslim cousin gave her the name Latifah which means “delicate ad sensitive” in Arabic. Latifah gave her first stage performance when she played Dorothy in St. Annes’ parochial school’s rendition of The Wizard of Oz. By high school Latifah was singing and rapping whenever she got the chance. She formed a rap group  called Ladies Fresh with her two friends Tangy B and Landy D. At that time, she adopted the Queen title and added it to the beginning of her Muslim name. Her mother got her in contact with a local DJ by the name of DJ Mark. The group started performing all over New Jersey.

DJ Mark began working as a producer and made a demo tape for Queen Latifah called Princess of the Posse. He gave the demo tape to the host of Yo! MTV Raps, “Fab 5 Freddy”. The tape caught the attention of Tommy Boy Music’s Dante Ross. He signed Queen Latifah in 1988. Her first single, “Wrath of My Madness” was received well by the masses and allowed for her to perform at Harlem’s legendary Apollo Theater, and go on a European tour. In 1989 she released her first album All Hail The Queen, which went on to sell more than 1 million copies.

In 1991, Latifah realized she was fond of business. She began putting the money that she earned into a a video store and a deli. She then decided to try her hand at record producing, and became the C.E.O. of Flavor Unit Records. By 1993, the company had 17 signed acts, including the highly successful group Naughty by Nature. In 1995, Latifah won her first Grammy for her popular single “U.N.I.T.Y.”.

Latifah started acting in the 1990s. She appeared in Spike Lee’s romance film Jungle Fever (1991). The next year she appeared in the crime drama Juice with featured Omar Epps and Tupac Shakur. From 1993 to 1998 Queen Latifah landed a role on the  groundbreaking television series Living Single. Afterwards, the film roles kept rolling in, you may have seen Queen Latifah in films such as Set It Off (1996), Living Out Loud (1998), The Bone Collector (1998), Bringing Down the House (2003), Beauty Shop (2005), The Secret Life of the Bees (2008), and many more. Queen Latifah’s most prominent performance to date was in Chicago (2002), which earned her an Academy Award nomination for Best Supporting Actress.

Queen Latifah is currently a spokeswoman for CoverGirl cosmetics which features her own line within the company: The Queen Collection. Latifah is the host and producer of The Queen Latifah Show, which is a daytime talk-variety series. The show’s premier on September 16, 2013 is recorded as the second best daytime launch since Dr. Oz in 2009.

Queen Latifah has enough net worth to buy:

Queen Latifah has enough net worth to give everyone in Colombia $1.