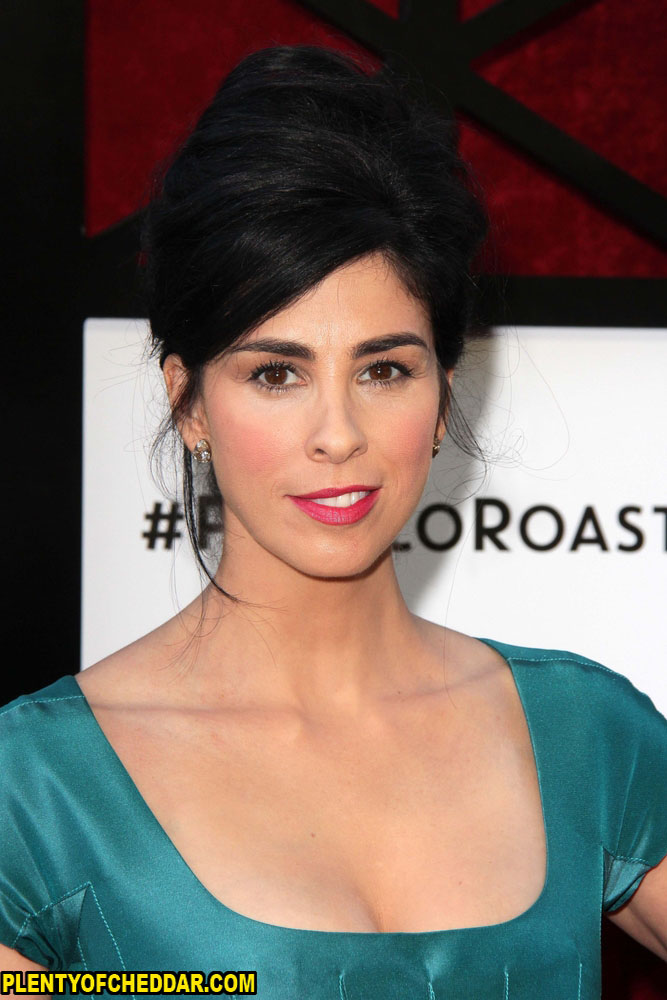 Sarah Silverman has an estimated net worth of $3.5 million dollars

Sarah Silverman is an American stand-up comedian. writer, and actress with an estimated net worth of $3.5 million dollars. She is 5’7″ and weighs 140 pounds. Sarah Silverman was born December 1, 1970 in Manchester, New Hampshire. She is technically Jewish, but she did not have a religious upbringing. In fact, her father taught her to curse when she was just a toddler. Silverman became fond of gaining attention from saying outrageous things. While in high school, Silverman realized she was good at comedy after taking the stage at open min night at a Boston club. As a youth, Silverman suffered from deep depression, so comedy was a great outlet for her. After graduating from The Derryfield School in Manchester, Silverman attended New York University. While in college, she began performing stand-up in Greenwich Village. Silverman eventually dropped out of college to pursue comedy full-time.

Silverman landed a job on the 1993-1994 season of Saturday Night Live (SNL)  as a writer and cast member. None of her sketches made it to dress rehearsal, let alone on-air. After a year she was fired. Silverman has said that she was hurt from being let go and it made her question her choice of career. But later she recognized she just was not ready for SNL, and it was a good thing that she didn’t excel, because SNL would’ve defined her.

Silverman bounced back from the SNL disappointment  when she landed a role as a cast member on the HBO sketch comedy show Mr. Show with Bob and David in 1995. She also appeared as a guest on The Larry Sanders Show where she poked fun at her short-lived job at Saturday Night Live.Silverman also began getting small parts on films such as Bulworth (1998) and There’s Something About Mary (1998).

Sarah Silverman has enough net worth to buy:

Sarah Silverman has enough net worth to give everyone in Mauritania $1.