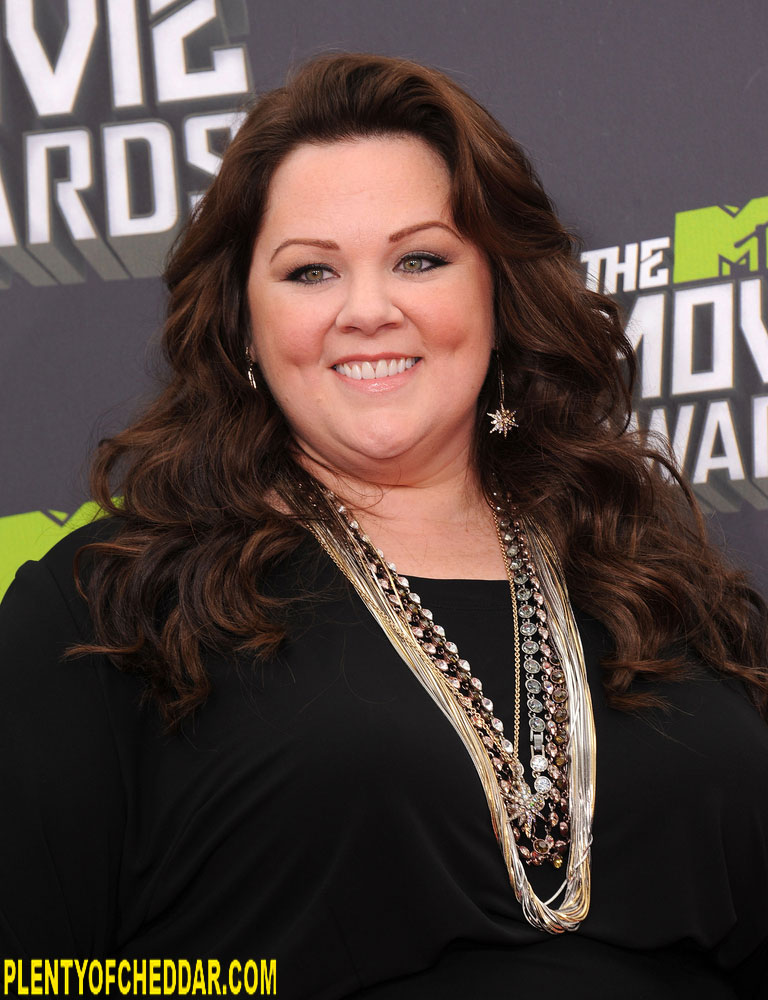 Melissa McCarthy has an estimated net worth of $8 million

Melissa McCarthy is an American actress, comedienne, writer, and producer with an estimated net worth of $8 million. She is 5’2″ and weighs 303 pounds. Born on August 26, 1970 in Plainfield, Illinois, Melissa Ann McCarthy embarked on a career in entertainment after graduating high school. After relocating to New York City, she began performing as a stand-up comic landing gigs in famed comedy clubs including The Improv and Stand Up New York. By the late 1990s, the comedienne had made the move to Los Angeles where she joined the improvisational troupe The Groundlings and began earning small film and television roles.

In 2000, Melissa got her first taste of success when she was cast in WB’s Gilmore Girls, playing the eccentric Sookie St. James for seven seasons. Over the next few years, she appeared in a string of TV shows such as Samantha Who? and Kim Possible and in the films White Oleander (2002) and the 2007 thriller The Nines, opposite Ryan Reynolds. In 2010, the actress landed the starring role of Molly Flynn in the hit CBS sitcom Mike & Molly, for which she garnered numerous accolades including an Emmy Award. Melissa won over movie audiences and critics alike with her breakout big-screen performance as the abrasive sister-in-law in the 2011 box-office smash comedy Bridesmaids, alongside Kristen Wiig and Maya Rudolph. Since Bridesmaids success, she has starred in the hit comedies Identity Thief with Jason Bateman and The Heat, opposite Sandra Bullock.

Established as of one Hollywood’s leading funny ladies, Melissa has a number of upcoming film projects including the comedy Tammy, which she co-wrote and the sequel The Heat 2, reprising her role as the smart mouthed Boston detective Shannon Mullins. Outside of acting, she is in the works to launch her own plus size women’s clothing line and is a supporter of several charities including Lance Armstrong’s LiveStrong Foundation. Currently residing in Los Angeles, the actress is married to fellow actor Ben Falcone and the couple has two daughters.

Melissa McCarthy has an enough net worth to buy:

Melissa McCarthy has enough net worth to give everyone in Serbia $1.