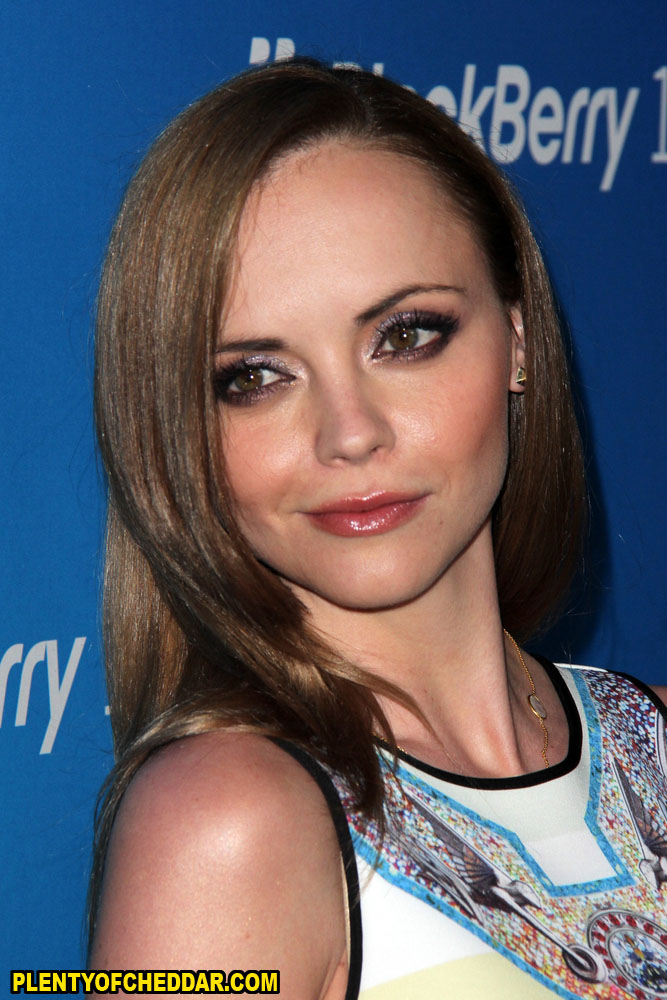 Christina Ricci has an estimated net worth of $18 million

Christina Ricci is an American actress with an estimated net worth of $18 million. She is 5’1″ and weighs 106 pounds. Born February 12, 1980 in Santa Monica, California, Ricci is the youngest child of Sarah , a former Ford Model and real estate agent, and Ralph Ricci, a lawyer and therapist.  Beginning her child actor career at  age 6 in TV commercials, Christina made her big screen debut at age ten as Cher’s precocious youngest daughter, “Kate” in 1990’s Mermaids. By 1993, Ricci solidified herself as child-star royalty with two installments as “Wednesday Addams” in The Addams Family (1991) and 1993’s Addams Family Values and in the leading role in Casper (1995), which was hugely successful at the box office.

Over the next ten years, Christina made her mark in young Hollywood appearing in over two dozen films including Fear and Loathing in Las Vegas (1998), Sleepy Hollow (1999), Pumpkin (2002), Monster (2003)  and 2006’s controversial picture, Black Snake Moan, opposite Samuel L. Jackson, which critics cited as Ricci’s best work thus far. Unfortunately, the latter part of the decade would prove less successful for Ricci with less notable works like Bucky Larson: Born to Be a Star (2011), War Flowers (2012) and 2013’s The Smurfs 2. In 2010, Christina found a love for the stage with her Broadway debut in Time Stands Still and returned to the stage as “Hermia” in a 2012 off-Broadway production of A Midsummer Night’s Dream.

After relationships with fellow actors Vincent Gallo, Devon Sawa and Chris Evans, Ricci married dolly grip, James Heerdegen on October 26, 2013 after a year of dating. Christina is heavily involved in charitable efforts including the animal rights group, PETA, and the Rape, Abuse and Incest National Network (RAINN), acting as the network’s national spokesperson.

Christina Ricci’s Net Worth Could Buy:

Christina Ricci has enough net worth to give every person in Kazakhstan $1.05.