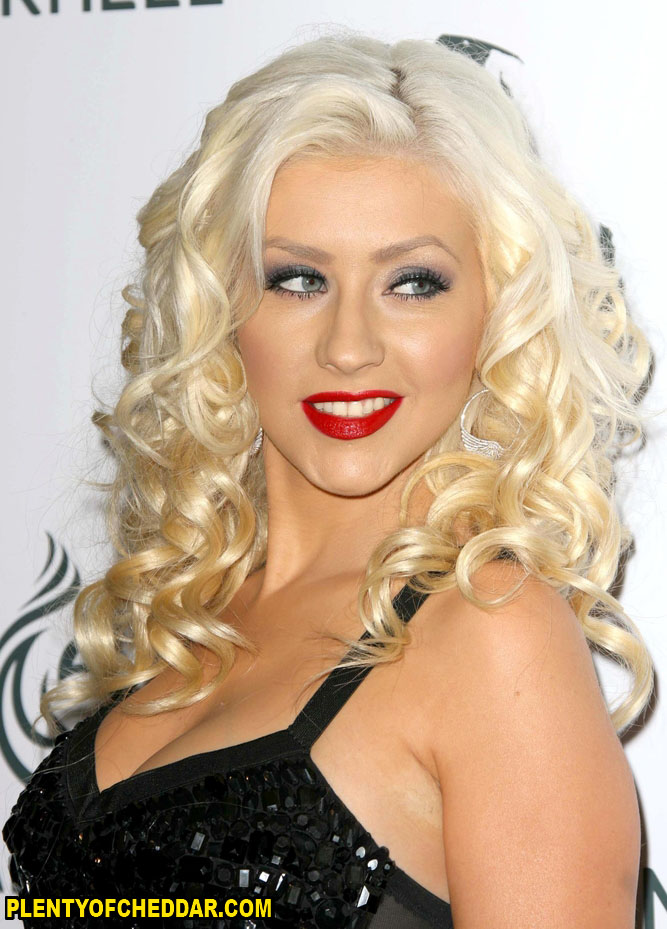 Christina Aguilera has an estimated net worth of $95 million.

Christina Aguilera is an American singer-songwriter with an estimated net worth of $95 million. She is 5’2″ and weighs 130 pounds. The older of two girls, Christina Maria Aguilera was born on December 18, 1980 in Staten Island, New York. Discovering a love for performing at a young age, she began competing in local talent shows and in 1990 appeared on the popular TV competition Star Search. By age thirteen, Christina landed a role on the kid’s variety show The Mickey Mouse Club, alongside Britney Spears, Ryan Gosling and Justin Timberlake. In 1998, the songstress recorded a song for Disney’s new animation film Mulan, which garnered the attention of music execs and soon opened the door to her first record deal with RCA.

The singer’s debut album, Christina Aguilera, was released in 1999 and launched the teen to instant stardom with hit singles “Genie in a Bottle” and “What a Girl Wants.” As well as commercially successful, the album also was a hit with the critics garnering the singer a 2000 Grammy Award for Best New Artist. Over the next decade, Christina established herself as one of music’s most successful female artists releasing several hit albums including Stripped (2002) and Back to Basics (2006) and garnering a number of chart-topping singles including “Beautiful”, “Can’t Hold Us Down” and Grammy-winning collaboration “Lady Marmalade.”

Outside of music, the singer has starred in the movie musical Burlesque (2010) and currently acts as one of the judges on the NBC hit singing competition The Voice. The singer was married to record producer Jordan Bratman from 2005 to 2010 and the couple has one child, son Max born in 2008. She has been in a relationship with production assistant Matthew Rutler since 2011. Christina is actively involved in a number of charitable organizations including PETA, the Women’s Cancer Research Fund, UNICEF and World Hunger Relief, for which she acts as the global spokesperson.

Christina Aguilera has an enough net worth to buy:

Christina Aguilera has enough net worth to give everyone in Vietnam $1.