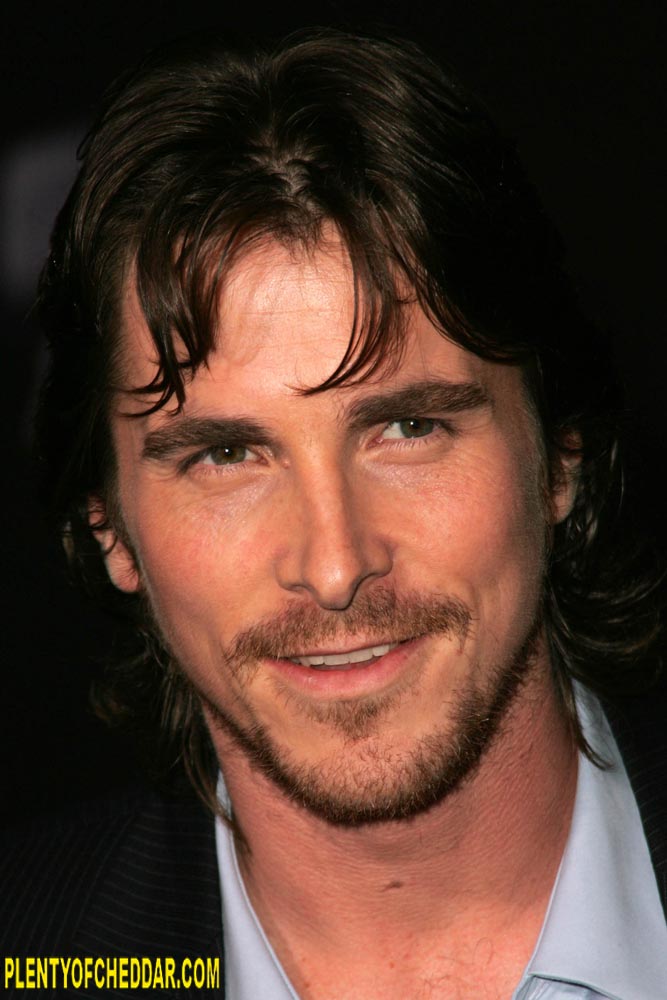 Christian Bale has an estimated net worth of $60 million dollars

Christian Bale is a British actor with an estimated net worth of $60 million dollars. He is six feet tall and his weight is unknown. Christian Bale was born January 30,1974 in Pembrokeshire, Wales. His grandfather was a stunt double for John Wayne and his mother was a dancer and clown.Performing is in his bloodline. Bale started acting when he was a child, and he booked his first commercial for Lenor fabric softener  by the age of nine. Afterwards, Bale appeared in the London stage play The Nerd . Director Steven Spielberg was in the audience, and selected Bale out of the 4,000 other young children performing to be in his next project.

Spielberg cast Bale in his 1987 film Empire of the Sun where he played a young English boy who ends up in a Japanese interment camp during World War II. Bale’s performance was so amazing in the movie, that he earned a Young Artist Award for Best Young Actor in a Motion Picture and the National Review’s award for Best Juvenile Performance. At the time he was only thirteen, and the sudden emergence of attention was all too much for Bale. He would shy away from events and interviews. Bale learned to adjust to fame.

Christian takes his acting roles serious. He lost 60 pounds for the 2004 film The Machinist, where he played an insomniac. Bale reportedly only ate an apple and drank one latte a day to speed up his weight loss. The next year, he had to beef up for his role as “Batman” in Batman Begins. Batman Begins was a box office hit and earned over $370 million worldwide. The sequel, The Dark Knight grossed over $ billion worldwide, making it the fourth highest-grossing film ever.

Christian Bale has enough net worth to buy: