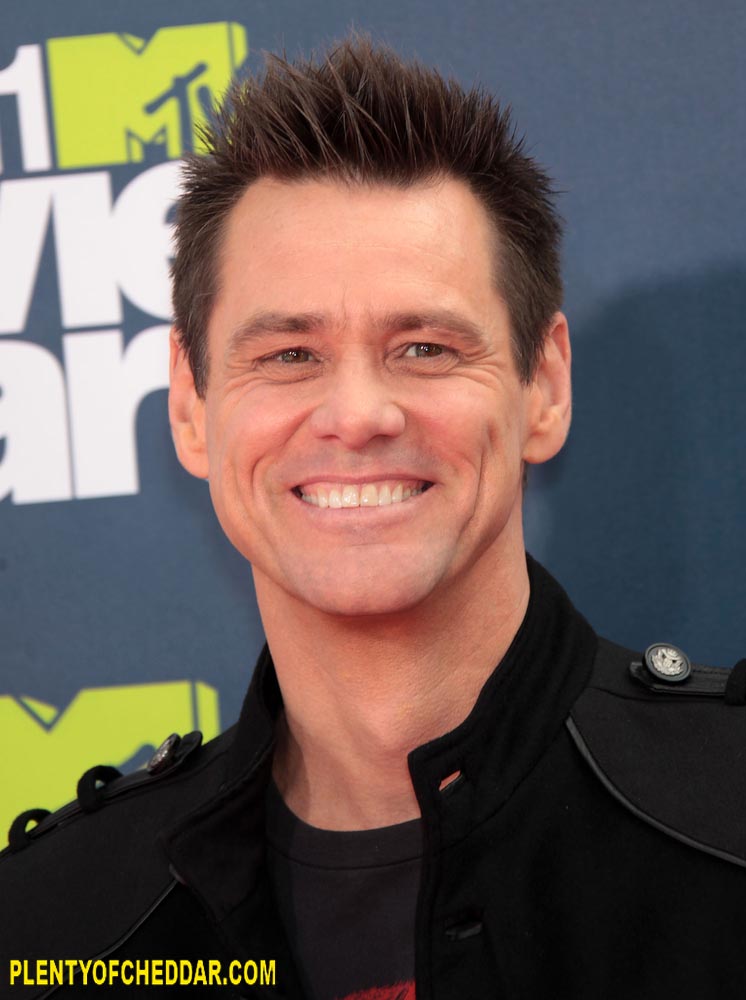 Jim Carrey has an estimated net worth of $150 million dollars

Jim Carrey is an Canadian-American actor and comedian with an estimated net worth of $150 million dollars. He is 6’2″ and weighs 175 pounds. James Eugene Carrey was born January  17, 1962 in Ontario, Canada. Carrey started doing stand-up in middle school. By fifteen he was performing stand-up at a Toronto comedy club. He eventually ended up opening up for well-known comedians like Buddy Hackett and Rodney Dangerfield. He worked as a janitor at a factory to help support his family but by nineteen, Carrey decided to drop everything and move to Hollywood to further his career in entertainment.

When Carrey got to Hollywood he landed a role on the made-for-televsion movie Introducing…Janet. He then appeared in television programs The Duck Factory and Jim Carrey’s Unnatural Act. His exposure on these projects, led to Carrey being cast on Keenen Ivory Wayan’s sketch-comedy show, In Living Color (1990). Four years later, Jim got his big break when he starred in the film Ace Ventura: Pet Detective. The film was a box office success and proved Carrey’s strong ability to carry a film as a lead. In 1997, Carrey received a Best Actor Golden Globe Award for his performance in Liar Liar. His next two films The Truman Show (1998) and Man on the Moon (1999) each earned Jim Carrey Golden Globe Awards for Best Actor.

Americans couldn’t get enough of Hollywood’s funny guy. Carrey stuck with what worked for him and acted in more comedic films like Me, Myself, and Irene (2000), Bruce Almighty (2003), and Mr. Popper’s Penguins (2011). Carrey is reportedly one of the highest paid actors in Hollywood. He demands at least $20 million per film. Not bad for a guy who used to live out of a camper van.

Jim Carrey has enough net worth to buy:

Jim Carrey has enough net worth to give everyone in Russia $1.05