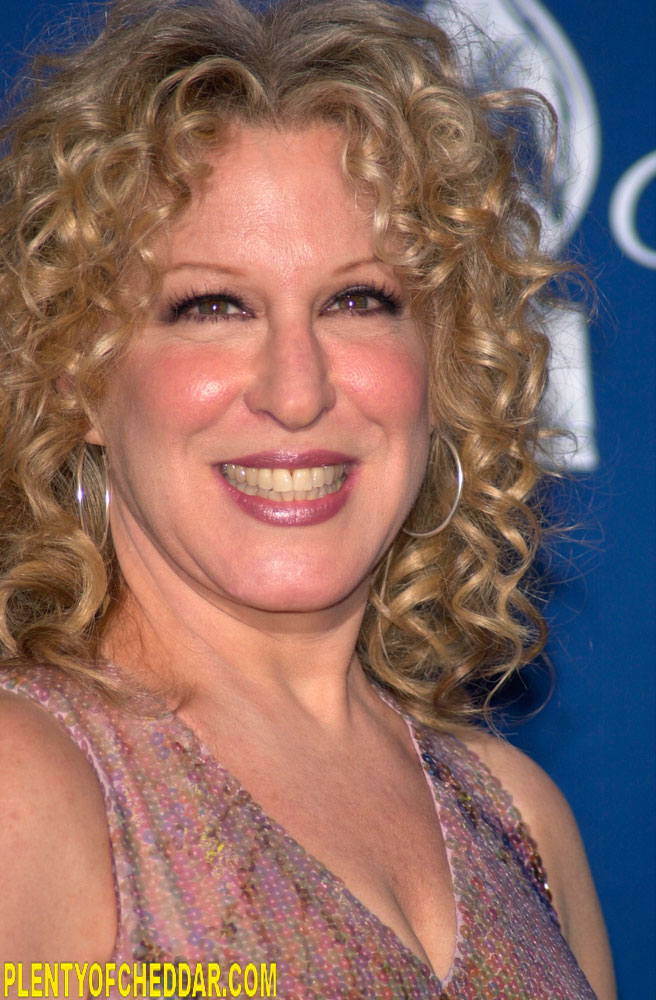 Bette Midler has an estimated net worth of $175 million.

Bette Midler is an American entertainer with an estimated net worth of $175 million. She is 5′ 1″ and weighs 125 lbs. Named after the legendary actress Bette Davis, the singer was born on December 1, 1945 in Honolulu, Hawaii. After studying drama at the University of Hawaii, she embarked on a career in entertainment landing roles in 1960s Broadway productions of Salvation and Fiddler on the Roof.

In 1972, she released her successful debut album The Divine Miss M, which garnered a string of hit singles including “Boogie Woogie Bugle Boy”, and earned Bette the Grammy Award for Best New Artist. By 1979, the songstress had several more smash albums including Bette Midler (1973) and Broken Blossom (1977) as well as made her debut on the big screen in The Rose, for which she won the Golden Globe for Best Actress. Bette’s most notable film performance came in 1988 starring and singing in the box-office hit Beaches, opposite Barbara Hershey. Not only did the film solidify her as an actress, but the soundtrack remains the singer’s bestselling album and garnered her most successful single “Wind Beneath My Wings.” An impressive acting resume followed over the next few years, with a number of noteworthy performances in films including For the Boys (1991), Hocus Pocus (1993) and The First Wives Club (1996).

Bette’s recent works include a triumphant return to Broadway in the starring role in I’ll Eat You Last: A Chat With Sue Mengers and as the iconic Mae West in the upcoming HBO biopic of West’s life. The singer/actress has established herself as of the most legendary entertainers of her time with a legion of loyal fans and winning over two dozen awards including three Grammys and three Golden Globes. She has been married to Martin Von Haselberg since 1984 and the couple has one daughter, Sophie born in 1986.

Bette Midler has an enough net worth to buy:

Bette Midler has enough net worth to give everyone in Nigeria $1.