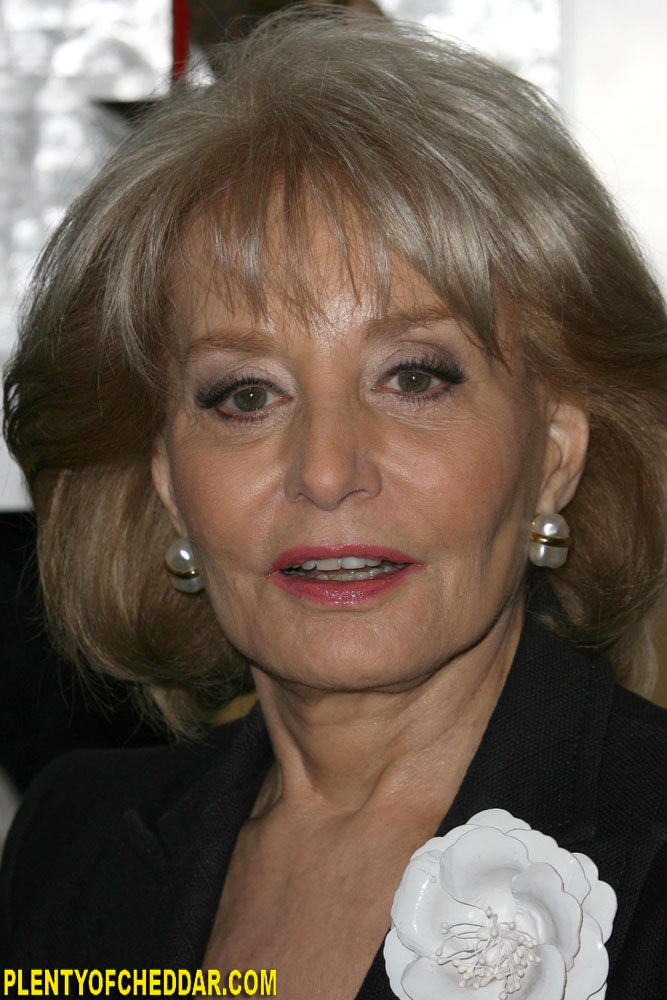 Barbara Walters has an estimated net worth of $150 million

Barbara Walters is an American broadcast journalist, television personality, and author with an estimated net worth of $150 million. She is 5’5″ and weighs 129 pounds. Barbara Walters was born on September 25, 1929 in Boston, Massachusetts. Walters father, Lou Walters, was an entertainment director, Broadway producer, and nightclub owner. She said that he made and lost several fortunes during her childhood.

As a child Walters’ family was always on the move keeping up with her father’s fast-paced career. She shuffled between living in Boston, Miami Beach, and New York. After graduating from New York’s Birch Wathen School in 1947, Walters enrolled into Sarah Lawrence College. She received her Bachelor’s degree in English from Sarah Lawrence.A year after graduation, she got a job working at a New York NBC affiliate writing press releases and doing publicity.

For the next couple of years Walters worked as a producer for shows like Ask the Camera, the Eloise McElhone Show, and writing for The Morning Show. Eventually Walters moved up to becoming a “Today Girl” on NBC’s The Today Show. The assignments she handled were light news and weather. At the time nobody had women reporting hard-hitting news.

Her talent as a journalist showed and she was promoted to become a reporter-at-large. She developed, wrote, and edited her own news and interviews. When Frank McGee was the host of The Today Show he refused to co-host with Walters unless he got to ask the first four questions during interviews. It wasn’t until his death in 1974 that Walters became The Today Show‘s first female co-host.

In 1979 Barbara Walters joined the ABC Evening News. Trailblazing for female empowerment, Walters became the first woman to ever co-anchor network evening news. It was no secret that she did not get along well with her co-host Harry Reasoner. Reasoner wasn’t keen of having a co-host whether it was a woman or a man. She began co-hosting and producing ABC’s newsmagazine program 20/20 in 1979. Walters worked on the program from 25 years and  had some of the most memorable interviews on television with people such as Fidel Castro, Monica Lewinsky, Katharine Hepburn, Hugo Chavez, Vladimir Putin, and many more public figures.

In 1997 Barbara Walters created and launched ABC’s The View. She appears as a co-host on the daytime talk show and plans to retire from ABC  News and The View in  May 2014.

Barbara Walters has enough net worth to buy:

Barbara Walters has enough net worth to give everyone in Russia $1.