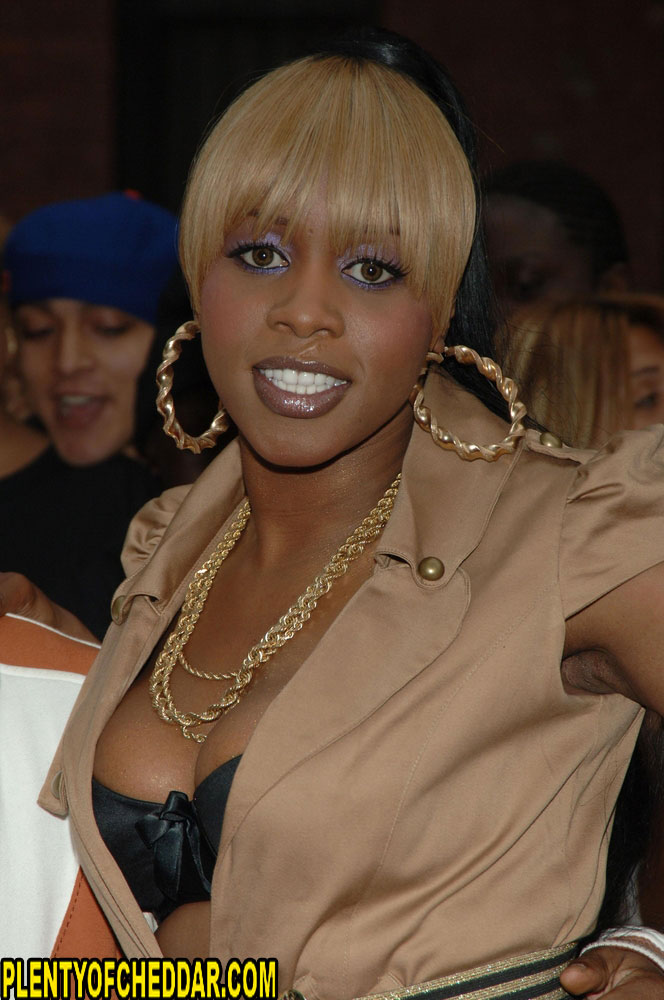 Remy Ma has an estimated net worth of $500 thousand

Remy Ma is an American rapper with an estimated net worth of $500 thousand. She is 5’10″ and weighs 146 pounds. Reminisce Smith was born on May 30, 1981 in Castle Hill, Bronx, New York. Growing up in the projects, Smith saw the devastation that drug abuse can have on a family. From a young age she was forced to care for her younger siblings. She would write poetry as an escape from her problems at home. Her poetry evolved into raps  in which Smith would perform during lunchtime at school. Smith began to gain notoriety around the Bronx for her exceptional skills on the mic. She eventually caught the attention of the late rapper Big Pun.

When Big Pun met Smith he asked her to freestyle for him. She impressed him so much that he decided to become her mentor and he even featured her on some songs on his album. After the death of Big Pun, his rap comrade Fat Joe took Smith under his wing. He signed her to his imprint label under SRC and Universal. He also made her a member of the hip-hop group Terror Squad.

In 2006 Smith released her debut album There’s Something About Remy: Based on a True Story. The album included popular songs like “Whuteva” and “Conceited”. The album was a commercial failure. Due to Universal’s poor promotion, the album only sold 158,000 copies in its first year. However it was a critical success; XXL MAgazine, Rolling Stone, and Vibe Magazine all gave Remy Ma outstanding reviews for her debut album.

Frustrated with her label situation, Remy Ma ended her relationship with Fat Joe’s Terror Squad and Universal. She is currently serving an 8-year bid at Bedford Hills Correctional Facility for Women for shooting a woman in the abdomen for a missing sum of $3,000.

Remy Ma’s Net Worth Could Buy:

Remy Ma has enough net worth to give every person in Cape Verde $1.