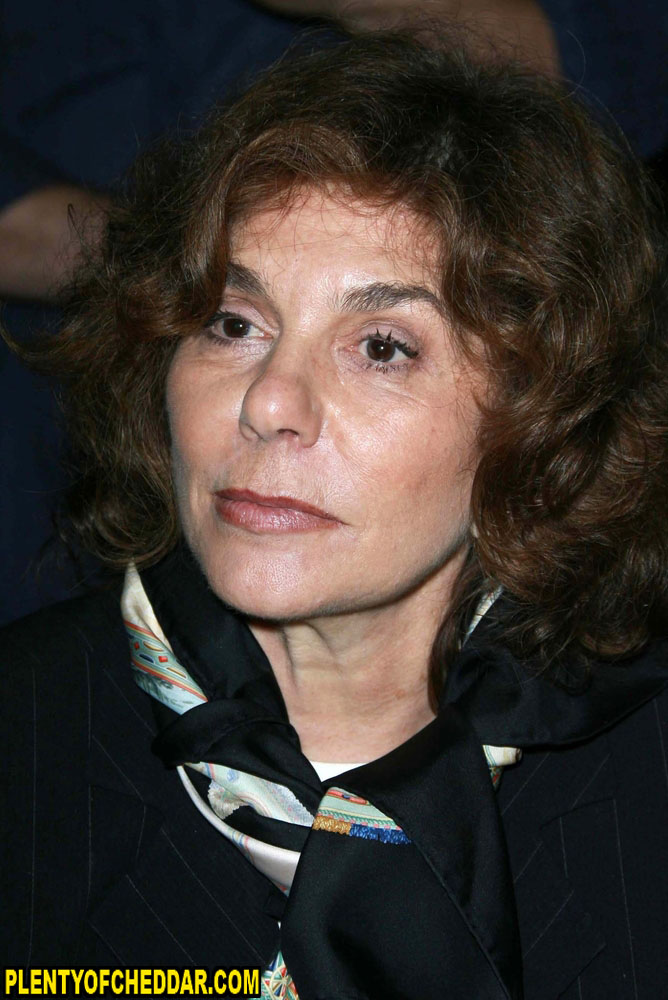 Teresa Heinz-Kerry has an estimated net worth of $200 million

Teresa Heinz-Kerry is a Portuguese-American philanthropist, heiress, and businesswoman with an estimated net worth of $200 million. She has mostly gained her net worth through being an heiress to the H.J. Heinz company. She is also known for being the wife of John Kerry, the 68th United States Secretary of State.