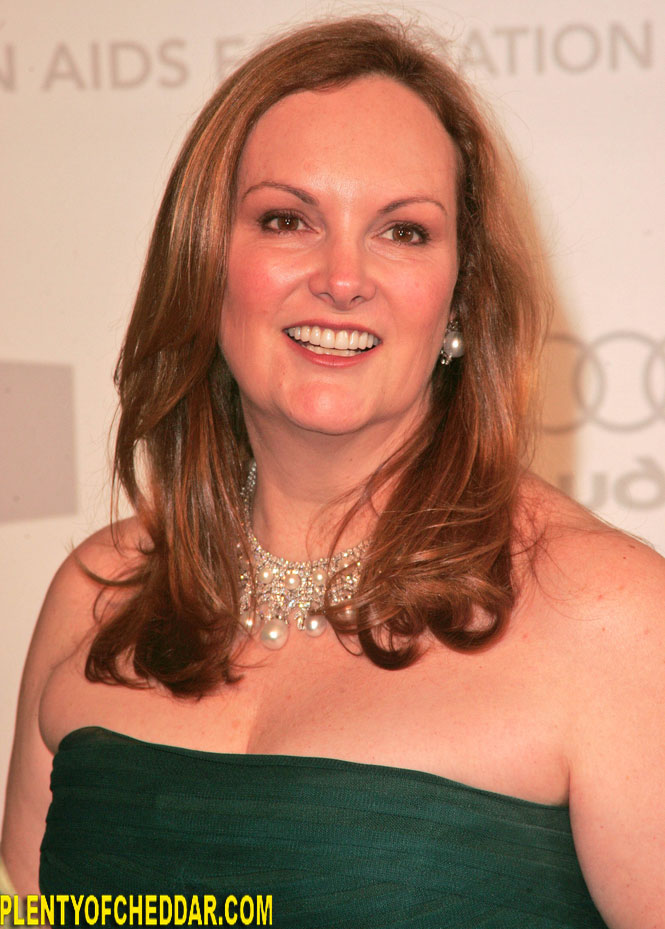 Patty Hearst has an estimated net worth of $45 million

Patty Hearst is an American socialite and newspaper heiress with an estimated net worth of $45 million. Hearst is best known for being kidnapped in the 1970s by the Symbionese Liberation Army. Her kidnapping case is viewed by many as a great example of Stockholm syndrome.