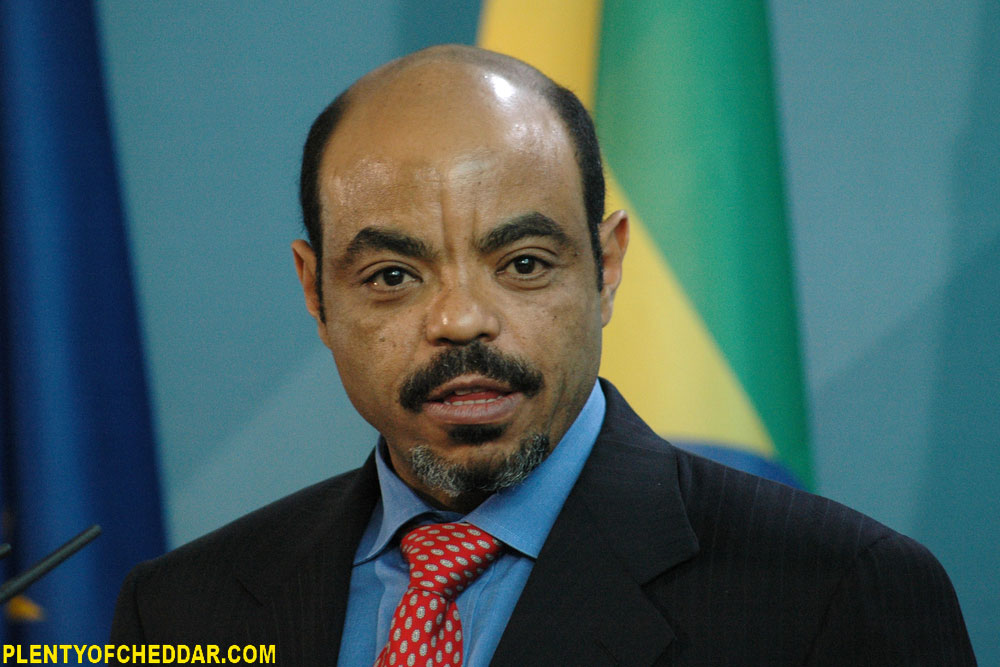 Meles Zenawi had an estimated net worth of $3 billion

Meles Zenawi was an Ethiopian politician with an estimated net worth of $3 billion. Zenawi was Ethiopia’s Prime Minister from 1995 until his death on August 20, 2012. He also served as the President of Ethiopia from 1991 to 1995.