When the world’s richest celebrities and entrepreneurs need to fly, they don’t just book a coach cabin ticket on Expedia.com. No, these millionaires and billionaires bypass TSA by flying private in their own home in the sky. The following businessmen are traveling in the most expensive and luxurious planes on planet Earth. Now boarding zone 1: 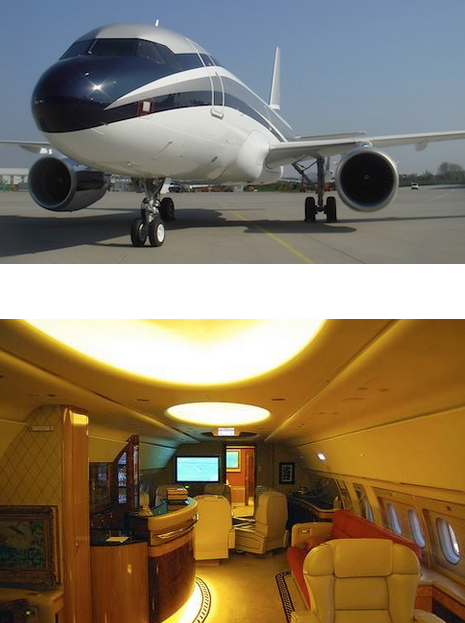 Vijay Mliya is the chairman of the UB Group, an Indian conglomerate that owns Kingfisher Airlines. His Airbus A318 ACJ seats 24 people and can fly from Mumbai to the United States with only one stop for refueling. Maliya spent another $40 million refurbishing the inside of his luxury plane because, well, why not? 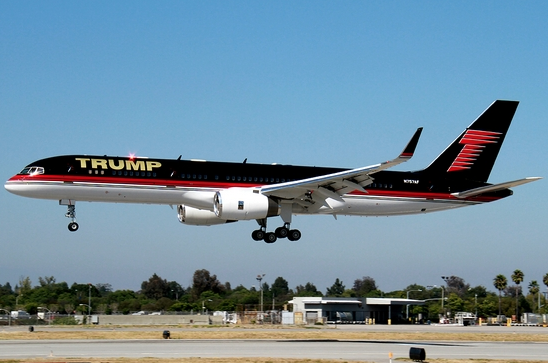 In 2011, Donald Trump purchased a 1968 Boeing 757 from Microsoft co-founder Paul Allen for $100 million. He then proceeded to give the plane a makeover by painting it, installing some crystal chandeliers, and installing gold-plated seat belt buckles. 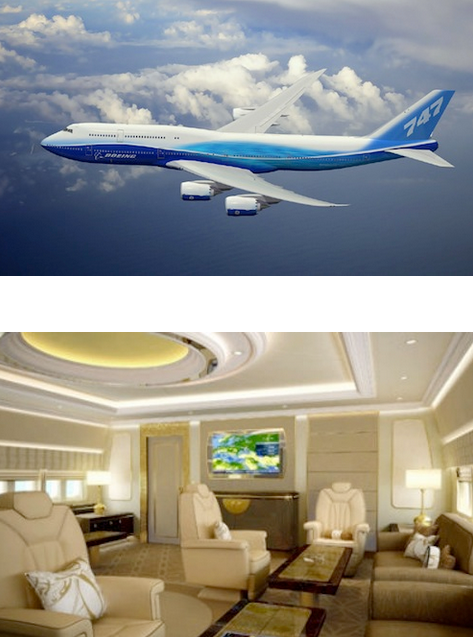 Hong Kong real estate tycoon Joseph Lau doesn’t just fly private. No, this billionaire flies private…commercially sized. His tricked out Boeing 757 can seat 450 people and carry a space shuttle on its back. The inside is totally customized and features hand stitched seats and three fully stocked bars. 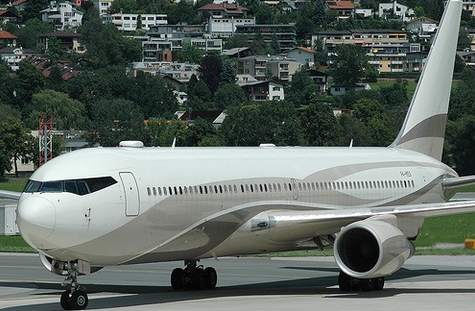 Roman Abramovic, the 67th richest person in the world, owns a world famous soccer team (Chelsea) and founded Google, so naturally, he has the 2nd most expensive private plane in the world. While his purchase makes a little bit of sense (after all, he does have a successful soccer team to fly around the world) it’s still a bit of extravagant ride. The plane seats up to 300 passengers, the same as a regular American Airlines plane. 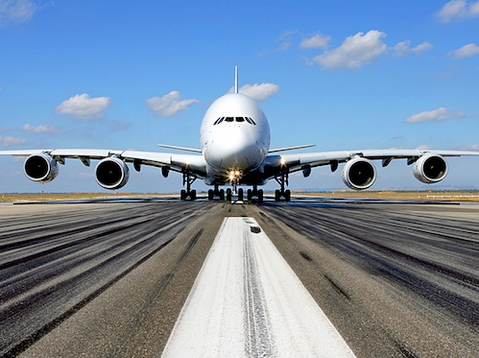 Who else but the Prince of Saudi Arabia, Prince Alwaleed bin Talal, would have the world’s most expensive private plane? The Airbus A380 costs a whopping $500 million and features a double decked interior with a two-car garage to store his Rolls-Royces (because Prince Alwaleed bin Talal sure isn’t getting into someone else’s Rolls-Royce). The plane also features a stable for his horses and camels, a pen for hawks, and a rotating prayer room that ensues he always faces towards Mecca.