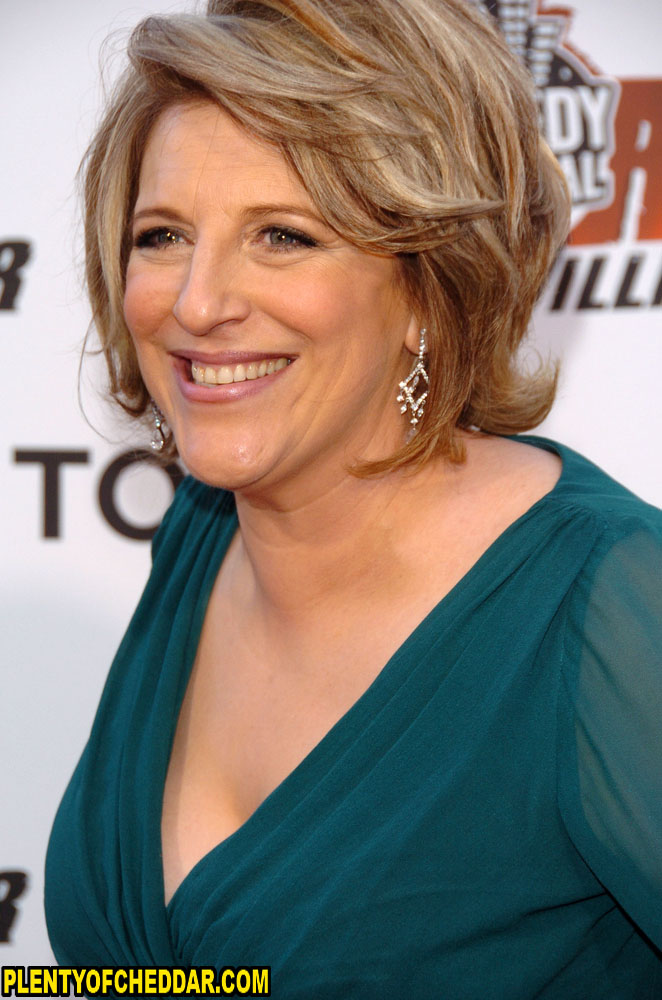 Lisa Lampanelli has an estimated net worth of $4.5 million

Lisa Lampanelli is an American stand-up comedian with an estimated net worth of $4.5 million. She is 6’0″ and weighs 147 pounds. Lisa Lampanelli was born on July 19, 1961 in Trumbull, Connecticut. She grew up in a working class family where her father worked as a painter for Sikorsky Aircraft and her mother worked for the police department. Lisa attended a Roman Catholic grade school and high school. She went on to study journalism at Boston College and Syracuse University. Afterwards, Lisa enrolled into a graduate journalism program at Harvard University. After college, Lisa worked a s a copy editor for Popular Mechanics and  as an assistant for Rolling Stone. Towards the end of her journalism career, Lampanelli worked as the chief of research for Spy magazine. Lisa began dabbling into the New York comedy scene in the early 1990s. The money was good and she enjoyed being on stage.

In 2002, Lampanelli got her big break when she participated in the New York Friars’ Club roast of Chevy Chase. She went on to join in on the roasts of celebrities like Denis Leary, Pamela Anderson, Jeff Foxworthy, William Shatner, and Donald Trump. Lisa’s undeniable talent in insult comedy allowed for her to become the Roastmaster for Larry the Cable Guy. She is a frequent guest of The Howard Stern Show where she roasts people over the Sirius radio airwaves. Lampanelli’s comedy knows no bounds and nobody is exempt from being the brunt of her jokes. Lampanelli insults gays, minorities, perpetuates stereotypes, and most of all makes fun of herself. Her jokes aren’t for everyone and aren’t for the faint hearted.

In 2012, Lisa headlined the major NYC charity gala a “Night of a Thousand Gowns”. She also appeared on Celebrity Apprentice 5, where she drummed up a lot of criticism from viewers due to her outbursts, treatment of other contestants, and comments about Hispanics.She was eventually eliminated, but not until she earned $130,000 for Gay Men’s Health Crisis.

Lisa Lampanelli has enough net worth to buy:

Lisa Lampanelli has enough net worth to give everyone in the country of Georgia $1.