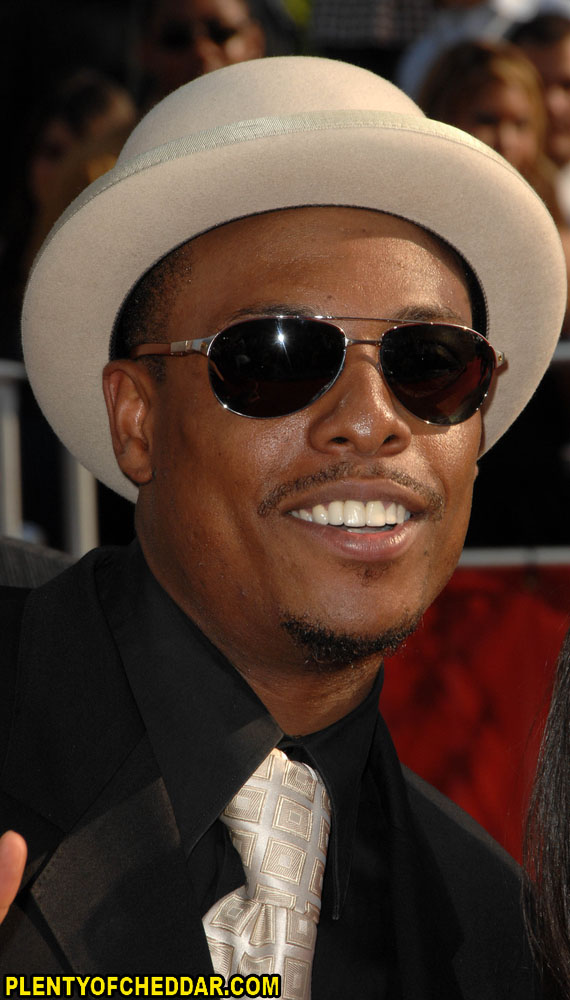 Paul Pierce has an estimated net worth of $45 million

Paul Pierce is an American professional basketball player with an estimated net worth of $45 million. He is a small forward for the NBA’s Brooklyn Nets team. Pierce is 6’7″ and weighs 236 pounds. Paul Anthony Pierce was born on October 13, 1977 in Oakland, California. Paul’s mother moved the family to Los Angeles shortly after his birth and she worked two nursing jobs to provide for him and his two half-brothers. Paul never knew his father. His two brothers were accomplished athletes in their own right,  as one earned a baseball scholarship and the other being drafted by the San Francisco Giants. Although a bit heavy and slow-footed early on, Pierce displayed a natural aptitude for basketball and worked hard to increase his athleticism. He would go on to star for Inglewood High School in the early 1990s and by the time he was a senior had become a McDonald’s All-American and was named the 1995 California Player of the Year.

Pierce attended the University of Kansas and started all but one game in his freshman season on his way to averaging 11.7 points and 5.3 rebounds. Over his three years at Kansas his game would improve each step of the way and he led the team to a No. 1 ranking at several points throughout his time with the school. After his junior year – in which he was named a First Team All-American – Pierce decided to enter the 1998 NBA Draft. Although he was expected to go higher, he was taken with the 10th pick by the Boston Celtics.  Pierce quickly showed his worth, averaging 19.5 points in his second season and improving that to 25.3 in the 2000-2001 season.

Pierce would play for the Celtics for 15 years and become one of the storied franchises most spectacular players. Although he joined the team when it was in the midst of one of its lowest ever points, he helped bring the team back to prominence, culminating with the 2008 NBA Title while being named NBA Finals MVP. He ranks third in games played for the franchise, second in scoring, seventh in rebounding and first in 3-pointers made. Before the 2013-2014 season, Pierce was traded to the Brooklyn Nets. In 2000, Pierce almost died when he was stabbed multiple times in a nightclub. Pierce was married in 2010 and has a son.

Paul Pierce’s Net Worth Could Buy:

Paul Pierce has enough net worth to give every person in Tanzania $1.