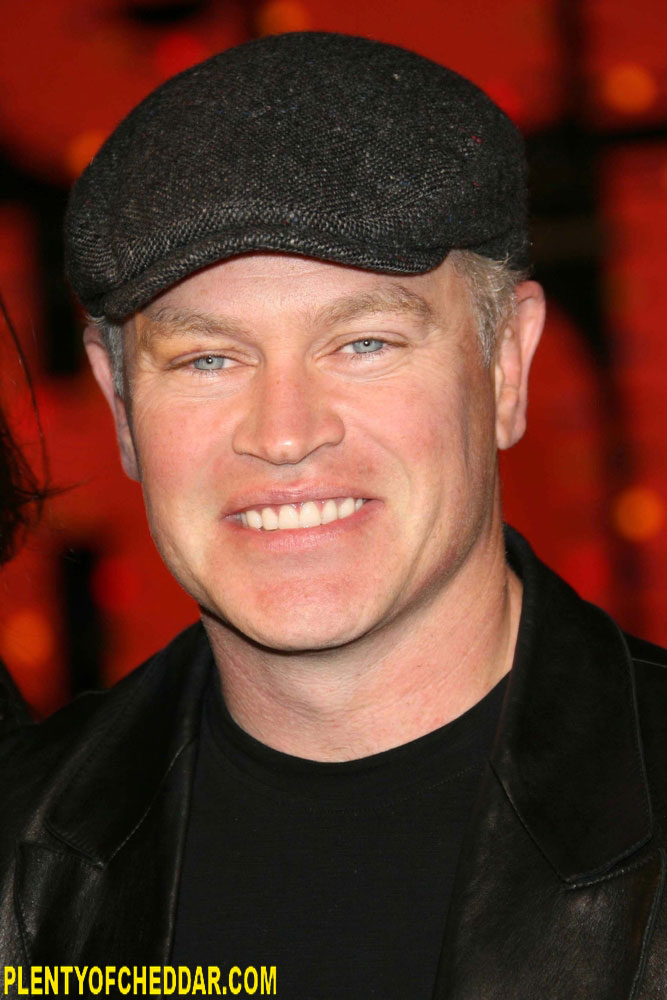 Neal McDonough has an estimated net worth of $3.5 million

Neal McDonough is an American actor and voice actor with an estimated net worth of $3.5 million. He is 6′ and weighs 178 pounds. The son of Irish immigrants, Neal P. McDonough was born on February 13, 1966 in Boston, Massachusetts and raised in a devout Catholic household. After graduating from Syracuse University in 1988, the aspiring actor trained at the London Academy of Music and Dramatic Art and soon began earning small roles in TV shows China Beach and Quantum Leap and films Angels in the Outfield (1994) and Star Trek: First Contact (1996).

Over the last two decades, Neal has built an impressive body of work with performances in films Minority Report (2002), Flags of Our Fathers (2006), Forever Strong (2007) and The Hitcher (2007). Some of his notable television work includes roles in The X-Files, Boomtown, Medical Investigation and ABC’s hit series Desperate Housewives. In 2005, he began a successful voiceover career in several video games including The Incredible Hulk: Ultimate Destruction and Captain America: Super Soldier. The actor has received a number of accolades including two Satellite Awards and a 2008 Screen Actors Guild Award for his work in Desperate Housewives.

In 2010, he made headlines when he was fired from the ABC series Scoundrels for refusing to act in sex scenes due to his religious beliefs. A practicing Catholic, the actor portrayed the role of Jesus in the audio rendition of The Truth & Life Dramatized New Testament Bible. Recently he has appeared in TV shows CSI: NY, Perception and Justified and in 2013 was cast in a starring role in the new TNT pilot Mob City. Currently residing in Los Angeles, California, the actor is married with four children.

Neal McDonough has an enough net worth to buy:

Neal McDonough has enough net worth to give everyone in Panama $1.