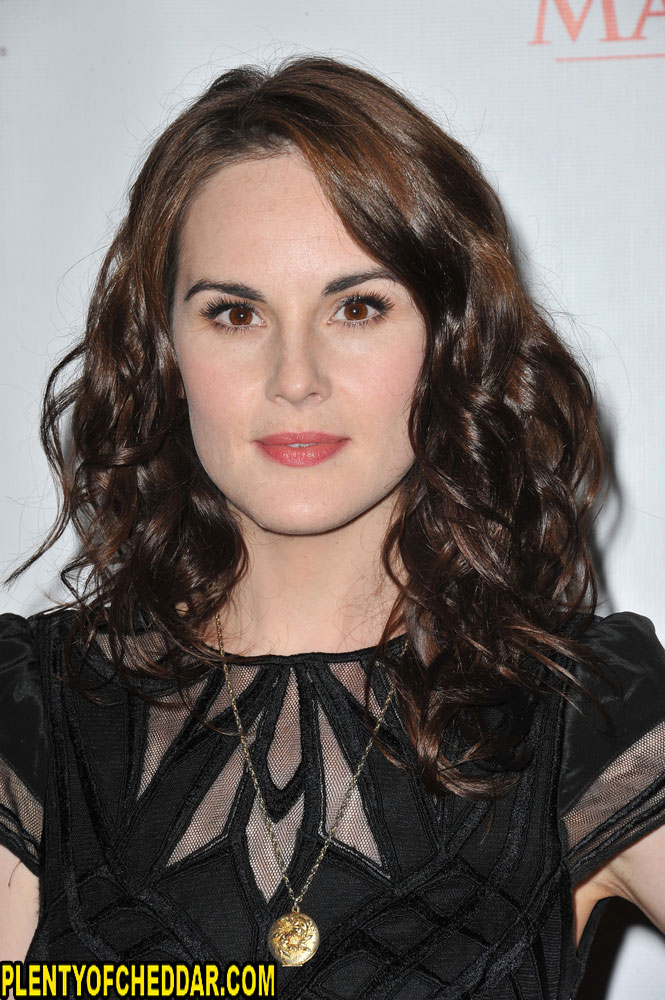 Michelle Dockery has an estimated net worth of $2 million

Michelle Dockery is an English actress and singer with an estimated net worth of $2 million. She is best known for playing the role of Lady Mary Crawley in the iTV dramatic series Downton Abbey. Dockery is 5’8” and weighs 130 pounds.