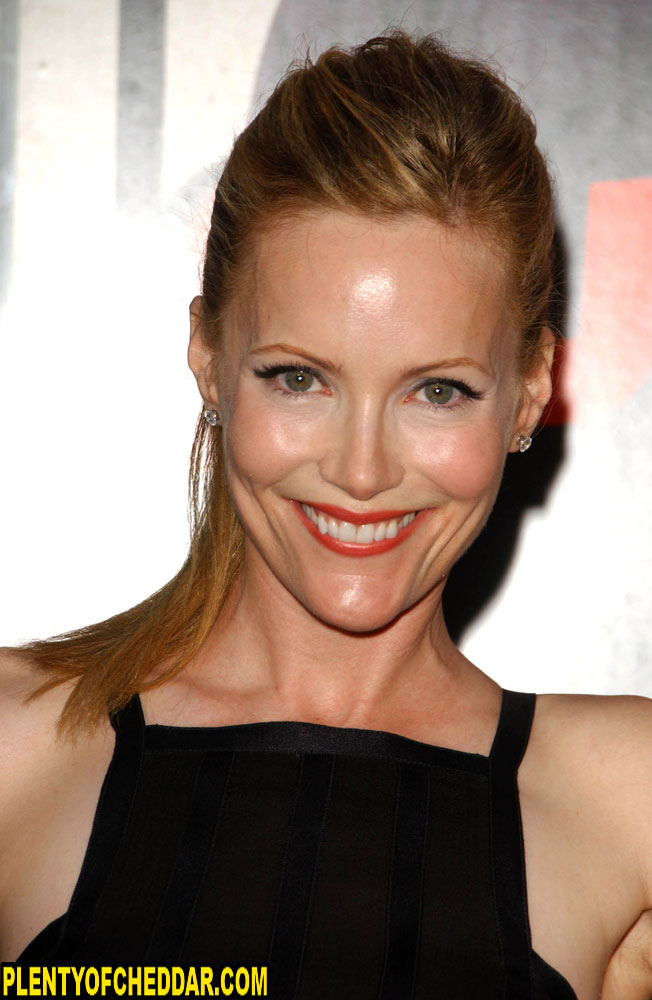 Leslie Mann has an estimated net worth of $18 million

Leslie Mann is an American actress with an estimated net worth of $18 million. She is 5’7″ and weighs 122 pounds. One of three children, she was born on March 26, 1972 in San Francisco, California and grew up in Newport Beach. After graduating from high school, she turned her sights on acting and began studying drama at the Joanne Baron/D.W. Brown Studio. It didn’t take long for the comedic actress to land jobs, appearing on the big screen in the films The Cable Guy (1996), George of the Jungle (1997), and the 1999 box-office hit Big Daddy, alongside Adam Sandler.

By 2009, Leslie had established herself as one of Hollywood’s favorite supporting actresses playing the drunken club go-er in The 40-Year-Old Virgin (2005), the opinionated sister in Knocked Up and Owen Wilson’s love interest in Drillbit Taylor (2009). In 2012, she reprised her Knocked Up character to star opposite Paul Rudd in the film’s unofficial sequel, This is 40. She has a number of film projects in the works including voice work for the animated flicks Mr. Peabody & Sherman and Rio 2, and a lead role in the upcoming comedy The Other Woman, co-starring Cameron Diaz.

Currently residing in Los Angeles, Leslie has been married to successful producer Judd Apatow since 1997 and the couple’s two daughters, Iris and Maude have appeared in several of their parent’s films including Funny People and Knocked Up. The actress is heavily involved in charitable organizations such as the UCLA Rape Treatment Center, the Bogart Pediatric Cancer Research Program and 826LA, which promotes the betterment of writing skills for underprivileged youth.

Leslie Mann has an enough net worth to buy:

Leslie Mann has enough net worth to give everyone in the Netherlands $1.