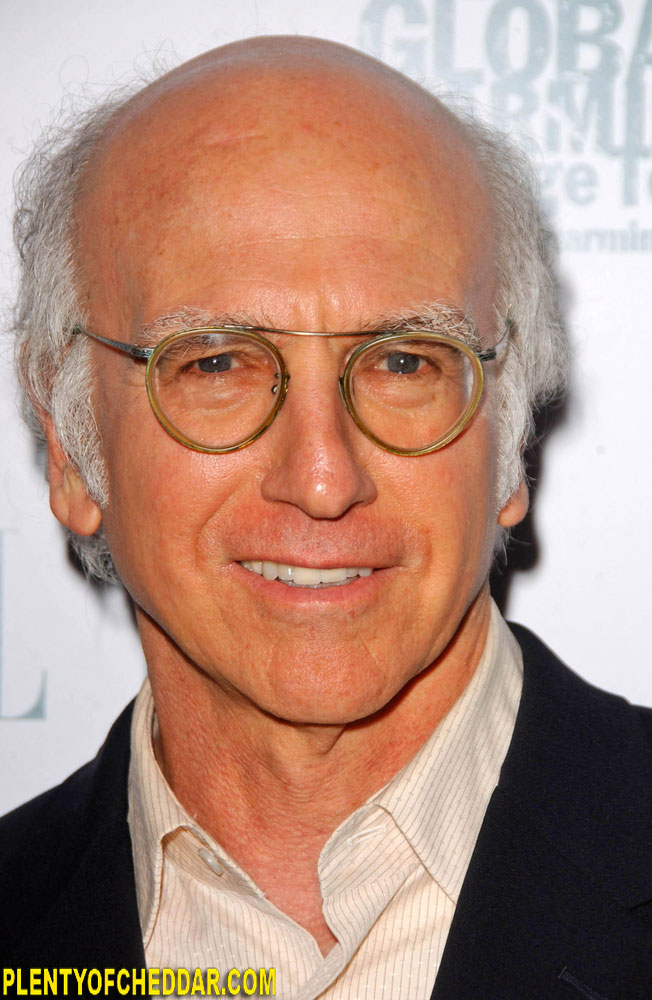 Larry David has an estimated net worth of $900 million

Larry David is an American actor, writer, comedian, and television producer with an estimated net worth of $900 million. He is 5’11″ and weighs 173 pounds. David is widely recognized as being the co-creator, along with Jerry Seinfeld, for the series Seinfeld.