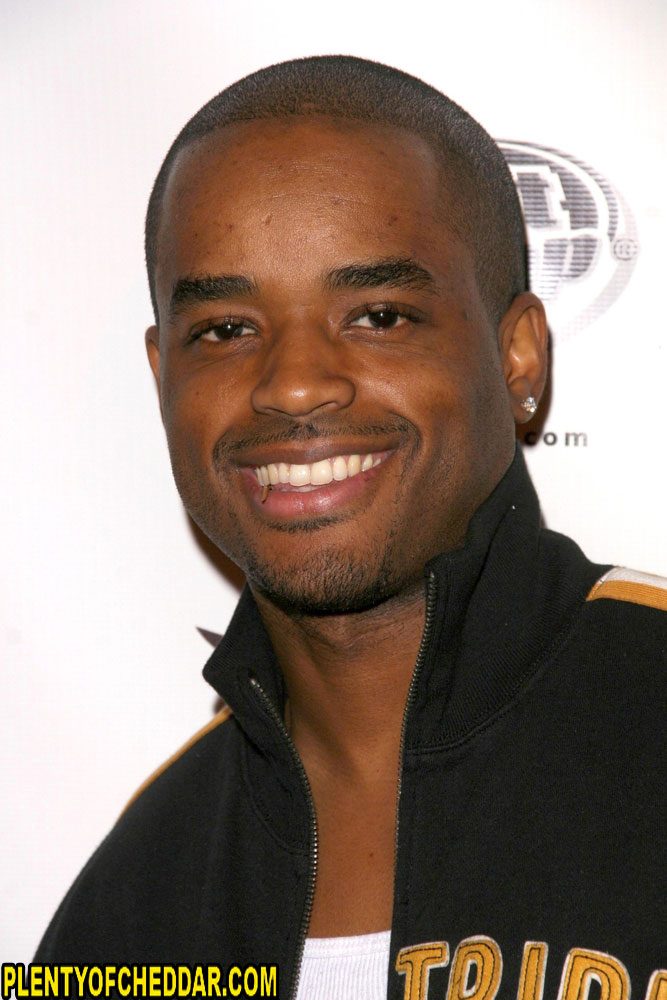 Larenz Tate has an estimated net worth of $4.5 million

Larenz Tate is an American actor with an estimated net worth of $4.5 million. He is 5’7″ and weighs 140 pounds. Larenz Tate was born on September 8, 1975 in Chicago, Illinois. He is the youngest of three sons born to his parents. When Tate was nine years old his family left Chicago for California. Once the family arrived to California, his parent’s convinced he and his brothers to join the drama program at the Inner City Cultural Center. The Tate boys didn’t take the program seriously until their classmate Malcolm-Jamal Warner ascended to fame after being casted on The Cosby Show. They realized that they could really achieve success as actors and applied themselves. By 1985 Tate began receiving small roles and made his small-screen debut on an episode of The New Twilight Zone.

Soon Tate was making television appearances on television shows like 21 Jump Street, Amen, and The Wonder Years. He then made his movie debut when he was cast in the television film The Women of Brewster Place. In 1990 the budding actor got a recurring role as Steve Urkel’s nemesis, Willie Fuffner, on the sitcom Family Matters. He also earned a role as a cast member on the CBS series The Royal Family but the series was prematurely canceled after the untimely death of the show’s star Redd Foxx.

Larenz Tate was approached by filmmaker brothers Albert and Allen Hughes to star in their urban film Menace II Society. Tate accepted the role of “O-Dog”, a dangerously delinquent teenager. His performance in Menace II Society made Tate a star and helped him land future roles.

Larenz Tate’s net worth can buy:

Larenz Tate has enough net worth to give everyone in Ireland $1.