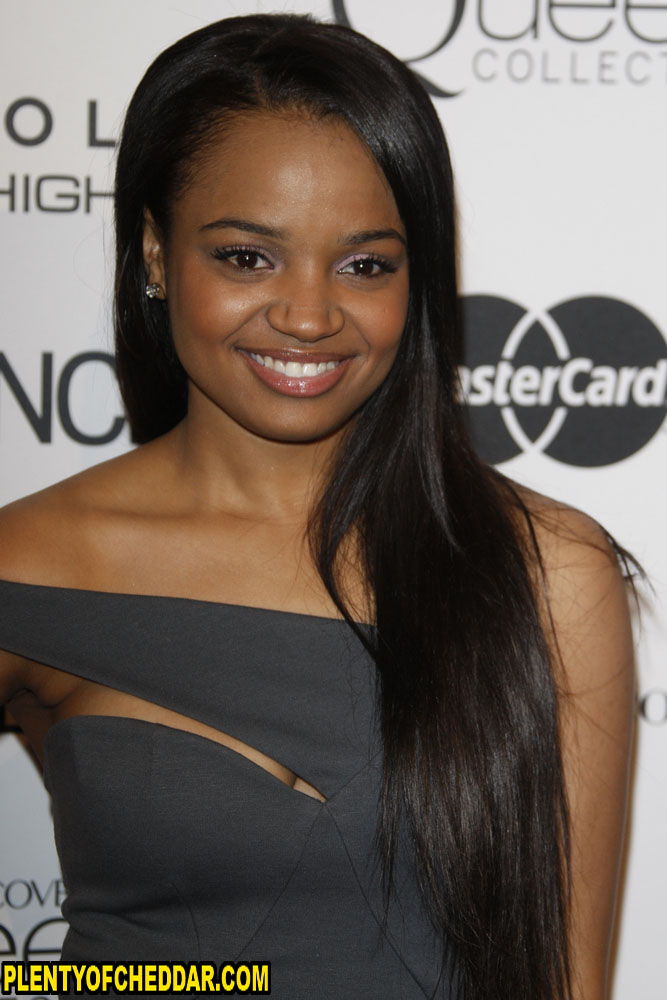 Kyla Pratt has an estimated net worth of $2.5 million

Kyla Pratt is an American actress with an estimated net worth of $2.5 million. She is 5’4″ and weighs 127 pounds. Kyla Alissa Pratt was born on September 16, 1986 in Los Angeles, California. Her mother Kecia Pratt-McCullar, was a teacher and her step-father Johnny McCullar was a semi-professional basketball player. Growing up where movies were made, Pratt became interested in acting by a young age. At the age of eight Kyla appeared in a Nike commercial and a computer game commercial. In 1995, she was a regular cast member on the children’s program, Barney & Friends. Over the the span of six years, Pratt made numerous guest starring appearances on television shows like Living Single, ER, In the House, Family Matters, Smart Guy, Sister Sister, Lizzie McGuire, The Parkers, and Moesha. Kyla appeared in a few films during this time frame as well: Riot (1997), Mad City (1997), Barney’s Great Adventure (1998), Dr Dolittle (1998), and Love & Basketball (2000).

In 2001, Pratt won the role of Breanna Barnes on the UPN sitcom One on One. One on One remained on air for five years, solidifying Pratt’s place as one of Hollywood’s rising young stars. At the same time that she was filming One on One, Pratt voiced Penny Proud, the lead character on the Disney Channel animated series The Proud Family. Kyla Pratt also voiced the character of Penny Proud for The Proud Family Movie (2005). Pratt also worked as a voice actor for Lilo & Stitch: The Series.

On November 17, 2010 Pratt gave birth to  her first child, Lyric Kai Kilpatrick. Lyric’s father is Danny “KP” Kilpatrick, a rapper, songwriter, and celebrity tattoo artist. The two have been partners since 2005. When asked about future nuptials, Kyla explained, ”I am getting married but not yet, the best thing about my relationship is that we are both on the same page.”

Kyla Pratt has enough net worth to buy:

Kyla Pratt has enough net worth to give everyone in Namibia $1.