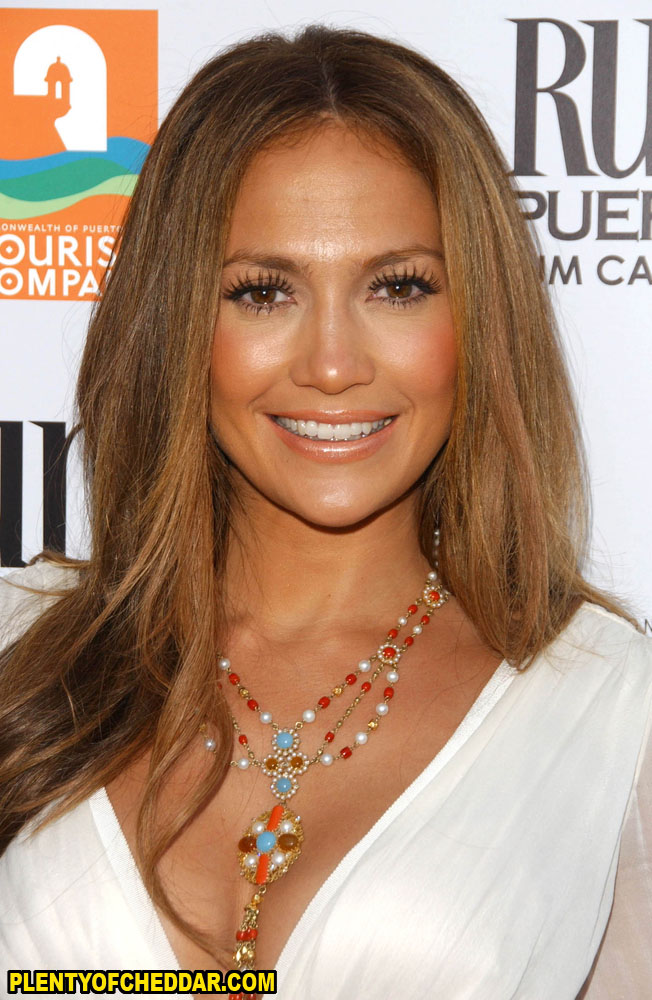 Jennifer Lopez has an estimated net worth of $300 million

Jennifer Lopez is an American actress, singer, dancer, fashion designer, and television producer with an estimated net worth of $300 million. She has starred in films like Selena (1997), The Wedding Planner (2001), Maid in Manhattan(2002), and Gigli (2003). Lopez is 5’5″ and weighs 146 pounds. Jennifer Lynn Lopez was born on July 24, 1969 in The Bronx, New York. The middle child of a father that worked the night shift at an insurance company and a mother who was a homemaker. She started taking singing and dancing lessons when she was five and eventually would appear in videos and musicals in her teens.

Lopez got her first break when she won a national competition to become a “Fly Girl” on the hit sketch comedy In Living Color in 1990. She started to get attention and landed numerous small roles in television and film, including the TV movie, Nurses on the Line: The Crash of Flight  in 1993. Her stature would continue to increase with her first feature film role in Mi Familia and opposite Wesley Snipes and Woody Harrelson in Money Train in 1995. She would hit the big time in 1997 when she played the title character in Selena, the story of the Mexican singer who was killed by her manager. More roles in Anaconda and Blood and Wine with Jack Nicholson followed but it was her role in Out of Sight with George Clooney that further established her as a top-tier celebrity.

Already one of Hollywood’s most in-demand actresses, Lopez’s popularity would fly into another stratosphere starting in 1999 when she debuted her Latin pop album, On the 6, which went platinum in two weeks. She continued to act and record albums in the first decade of 2000, with notable movies like The Wedding Planner (2001), Enough (2002) Maid in Manhattan (2002), Monster-in-Law (2005), and The Back-Up Plan (2010). Lopez also served as a judge on American Idol (2011-2012). As expected with a celebrity of her worldwide stature, Lopez has dated and musicians, actors and other celebrities although her first husband was to a Cuban waiter, Ojani Noa from 1997 to 1998. She then dated Sean Combs from 1999 to 2001, before she wed a former back-up dancer Cris Judd. She then dated actor Ben Affleck from 2002 to 2004, before she married singer Marc Anthony in 2004 and had twins with him before they divorced in 2011.

Jennifer Lopez has an enough net worth to buy:

Jennifer Lopez has enough net worth to give everyone in Brazil and the Philippines $1.