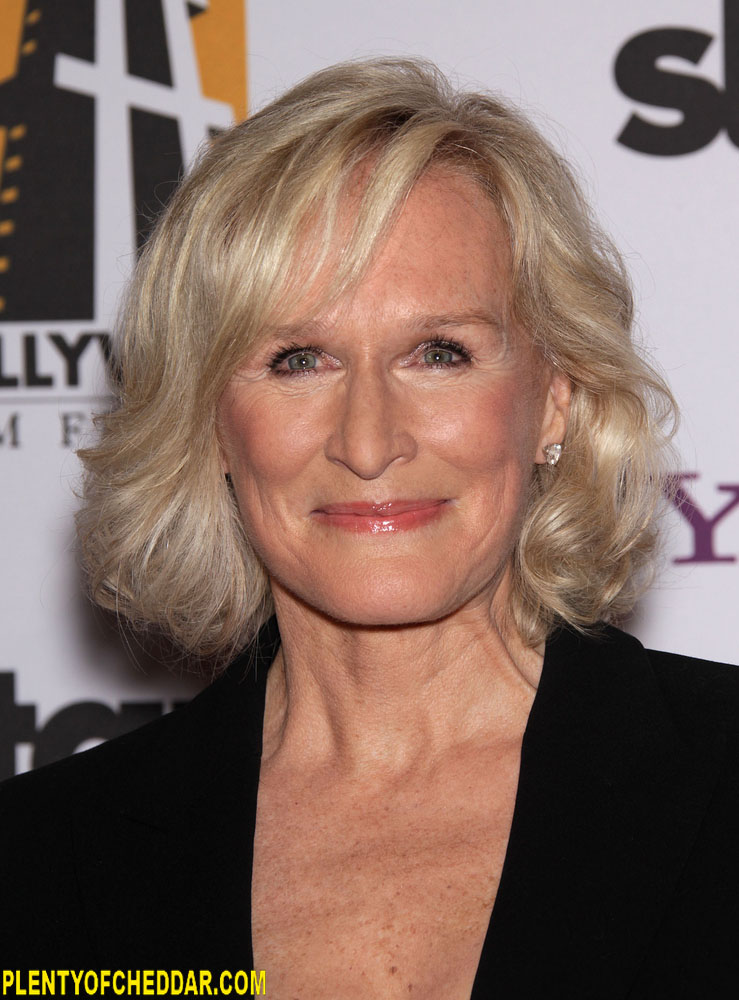 Glenn Close has an estimated net worth of $20 million

Glenn Close is an American actress with an estimated net worth of $20 million. She is 5’5″ and weighs 135 pounds. One of four children, Glenn was born on March 19, 1947 in Greenwich, Connecticut. Although she was born into a long lineage of upper class society, Glenn was raised in modest surroundings and at age seven began living in shared communities when her family joined “cult-like” group named Moral Rearmament (MRA).  As a teen, she toured the US and Europe with MRA singing group Up With People before departing the lifestyle to study drama at the College of William and Mary.

After several prominent stage performances, Glenn earned her big Hollywood break in the early eighties with roles in films The World According to Garp (1982), The Big Chill (1983) and The Natural (1984), which she garnered Academy Award nominations for each of her performances in the three movies. The actress continued her climb to the Hollywood A-List with roles in 1987’s thriller Fatal Attraction and period piece Dangerous Liaisons (1987). Over the next two decades, Glenn assembled an impressive resume with several notable films including Reversal of Fortune (1990), 101 Dalmatians (1996), The Safety of Objects (2001) and 2011’s Albert Nobbs. In 2004, the actress began appearing in a number of hit TV shows and earned an Emmy and Golden Globe for her five year run as “Patty Hewes” on FX Network’s legal drama series Damages.

Glenn is twice divorced and has been married to venture capitalist David Shaw since 2006. The actress has one child with ex-boyfriend John Starke, daughter Annie Starke born in 1988. The actress is an avid supporter of the Democratic Party and is the founder of BringChange2Mind an organization that brings awareness to mental illness, which her sister suffers from. With numerous accolades and honors under her belt including three Tony Awards and six Academy Award nominations, Glenn continues to produce important work on the stage, TV and big screen.

Glenn Close has an enough net worth to buy:

Glenn Close has enough net worth to give everyone in Djibouti $1.