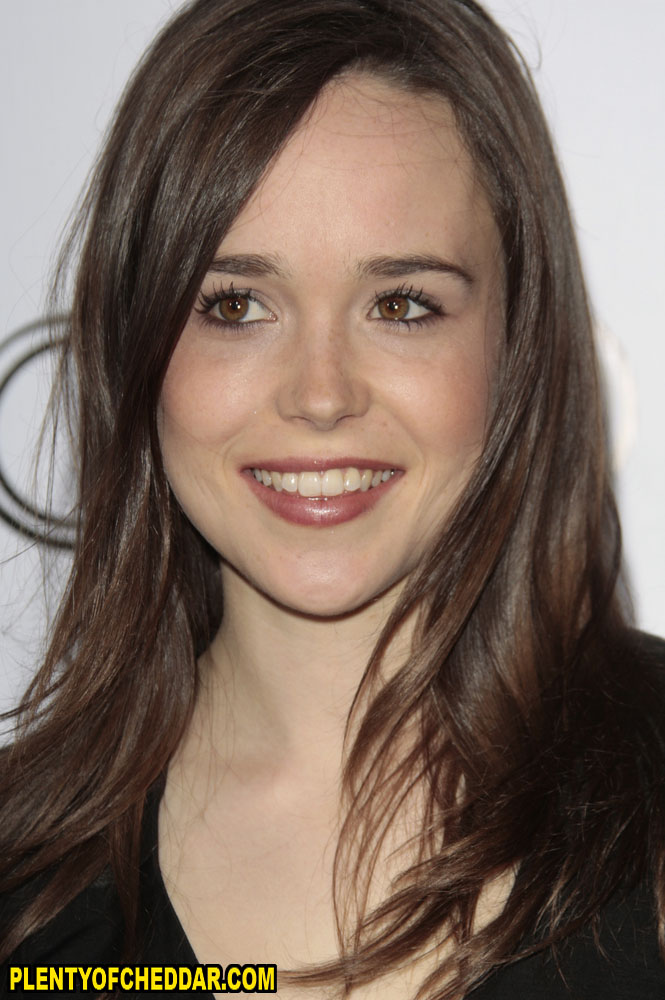 Ellen Page has an estimated net worth of $14 million

Ellen Page is a Canadian actress with an estimated net worth of $14 million. Page is 5’1″ and weighs 115 pounds. Born on February 21, 1987 in Halifax, Nova Scotia, Ellen Philpotts-Page began acting as a toddler and landed her first television role in Pit Pony (1997) at age ten. After numerous small roles in Canadian film and television, Ellen won her first starring gig at sixteen years old as “Sherry” in 2005’s critically acclaimed British film, Mouth to Mouth. An appearance in X-Men: The Last Stand (2005) and a starring role in Hard Candy (2005) – which earned Ellen critical praise for her portrayal of “Hayley”- followed later that year.

In 2007, Ellen landed her most notable role to date as the title character in Juno, playing a sarcastically witty pregnant teen. The film was an immense box office and critical success, grossing over $200 million worldwide and winning the Academy Award for Best Original Screenplay. Ellen garnered considerable praise as well, earning over a dozen awards and an Academy Award nomination for Best Actress. From 2007 to 2011, Ellen built an impressive film resume with roles in Smart People (2008), Whip It (2009), and 2010 blockbuster Inception, starring alongside Leonardo DiCaprio. Currently, Ellen is working on her directorial debut titled Miss Stevens and will reprise her role as “Kitty Pryde” in 2014’s X-Men: Days of Future Past.

Ellen began dating Swedish actor Alexander Skarsgard in 2012 after the two met on the set of their 2013 film, The East. Ellen has been involved with a number of charitable causes including 10/10/10 Global Work Party, Lisa Spodak’s Project Teddy Bear and PSAs supporting Childhood Nutrition. Her most notable activism was her part in a celebrity online ad series for US Campaign for Burma, which spotlights the cause of human rights in that country.

Ellen Page’s Net Worth Could Buy:

Ellen Page has enough net worth to give every person in Senegal $1.03.