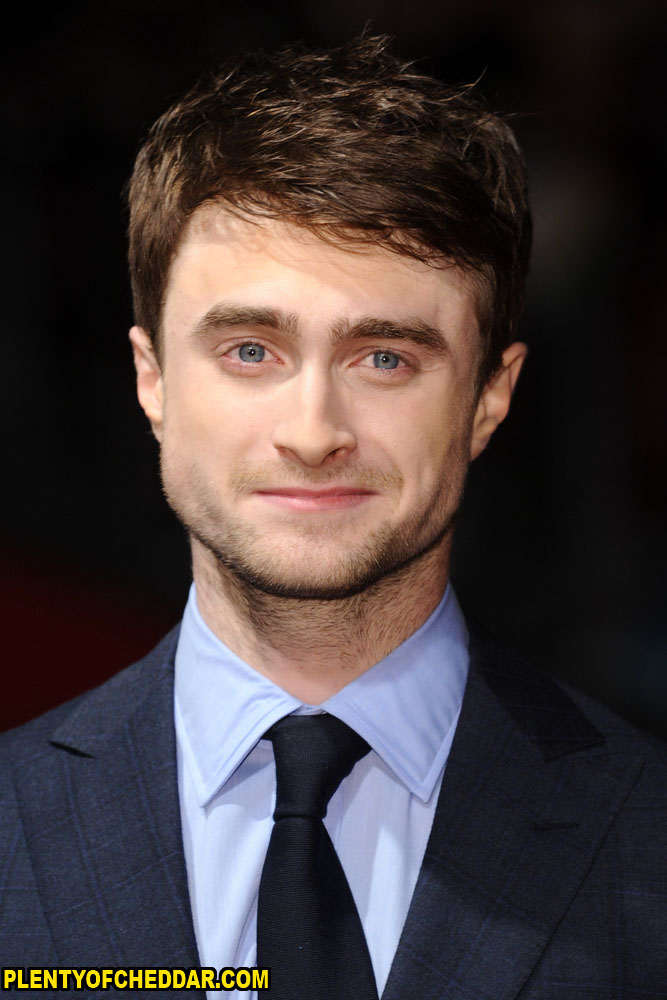 Daniel Radcliffe has an estimated net worth of $80 million

Daniel Radcliffe is a British actor with an estimated net worth of $80 million. He is best known for playing Harry Potter in the Harry Potter film series. He is 5’5″ and weighs 155 pounds. Daniel Jacob Radcliffe was born on July 23, 1989 in West London, England. The only offspring of a literary agent and casting agent, both of Radcliffe’s parents acted as children and he followed in their footsteps at a very young age, making his debut at 10 in the BBC’s David Copperfield. He would go on to make his big screen debut in The Tailor of Panama in 2001.

Although it obviously would be an enormous opportunity, initially Radcliffe’s parents did not let him audition for the role of Harry Potter after producer David Heyman asked him to take a crack at the part. Filming would require extensive travel to Los Angeles and his parents were concerned about the effect on his school. Even so, a meeting with director of Harry Potter and the Sorcerer’s Stone Chris Columbus convinced his parents and soon after he was cast as the lead. It was role that would define Radcliffe’s early career as he has gone on to play Harry Potter in each of the eight films over the next decade.

As Harry, Radcliffe garnered critical and popular acclaim, embodying the protagonists of J.K. Rowling’s books with absolute aplomb. Radcliffe grew up on screen as he matured along with the character. The franchise would become the third most successful of all time earning over $9 billion worldwide and making Radcliffe among the most recognizable persons on the planet. Since the series ended in 2011, the actor has gone on to work in theater, voice a character in The Simpsons, taken the lead role in the commercially successful horror film The Woman in Black (2012) and played Allen Ginsberg in Kill Your Darlings.

Daniel Radcliffe has enough net worth to buy:

Daniel Radcliffe has enough net worth to give everyone in Iran $1.03.