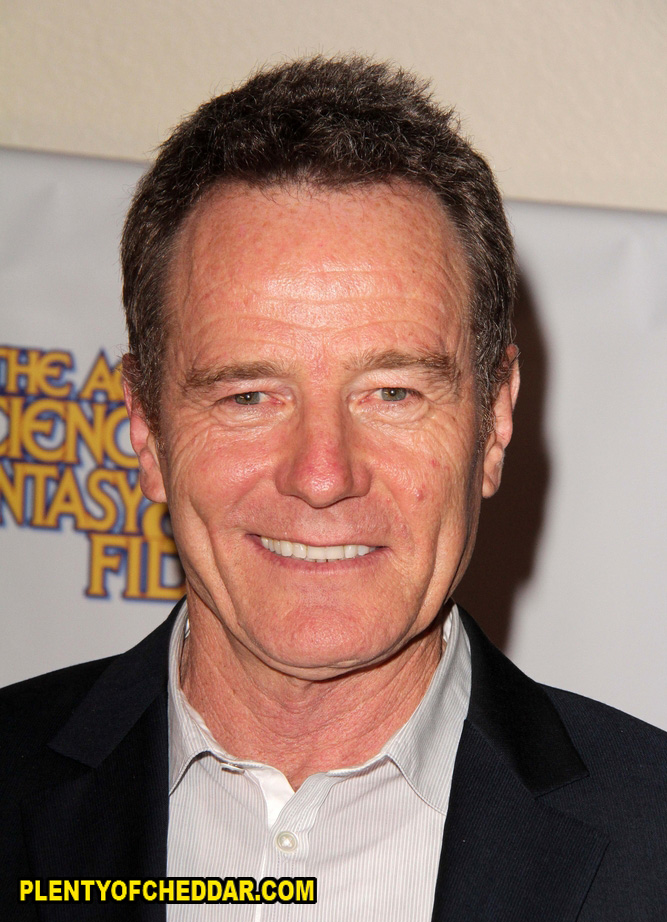 Bryan Cranston has an estimated net worth of $30 million.

Bryan Lee Cranston is an American actor, screenwriter, director and producer with an estimated net worth of $30 million. He is best known as Hal from the Fox comedy series Malcolm in the Middle and as Walter White in the AMC drama series Breaking Bad. Cranston was born March 7, 1956, is 5′ 11″ and weighs 178 lbs.