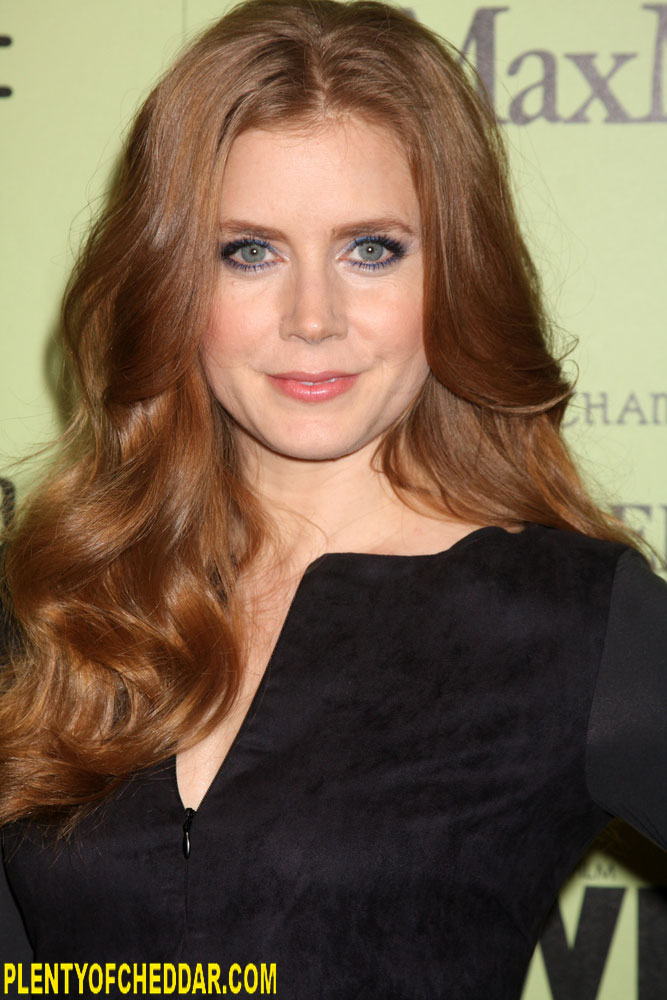 Amy Adams has an estimated net worth of $8 million

Amy Adams is an American actress and singer with an estimated net worth of $8 million. She is 5’4″ and weighs 135 pounds. One of seven children, Amy Lou Adams was born on August 20, 1974 in Vicenza, Italy and was raised in Colorado. After abandoning aspirations of being a professional ballerina, she turned her sights on an acting career and soon began landing small roles in films Drop Dead Gorgeous (1999), Cruel Intentions 2 and the 2002 caper biopic Catch Me If You Can, starring Leonardo DiCaprio.

In 2005, the actress gained overnight recognition starring in the Indie comedy-drama Junebug. Her performance as the sweet, but naive Ashley garnered major critical praise including an Academy Award nomination and a Critics Choice Award as well as opened the door for more prominent roles. Over the next few years, Amy made her way into more commercially successful films including the box-office hits Talladega Nights: The Ballad of Ricky Bobby (2006) and Enchanted (2007). By 2012, she established herself as on one the industry’s most noteworthy young actresses with impressive performances alongside Phillip Seymour Hoffman in Doubt, as Mark Wahlberg’s devoted girlfriend in The Fighter and in The Trouble with the Curve, opposite Clint Eastwood.

2013 has been a busy and successful year for Amy starring as Lois Lane in the Superman remake Man of Steel and as a slick con-artist in American Hustle, alongside Bradley Cooper and Jennifer Lawrence. Some of her upcoming projects include playing the renowned artist Margaret Keane in Tim Burton’s Big Eyes and reprising her role in the upcoming Man of Steel sequel. The actress is engaged to fellow actor Darren Le Gallo and the couple has one daughter together.

Amy Adams has an enough net worth to buy:

Amy Adams has enough net worth to give everyone in the Bulgaria $1.