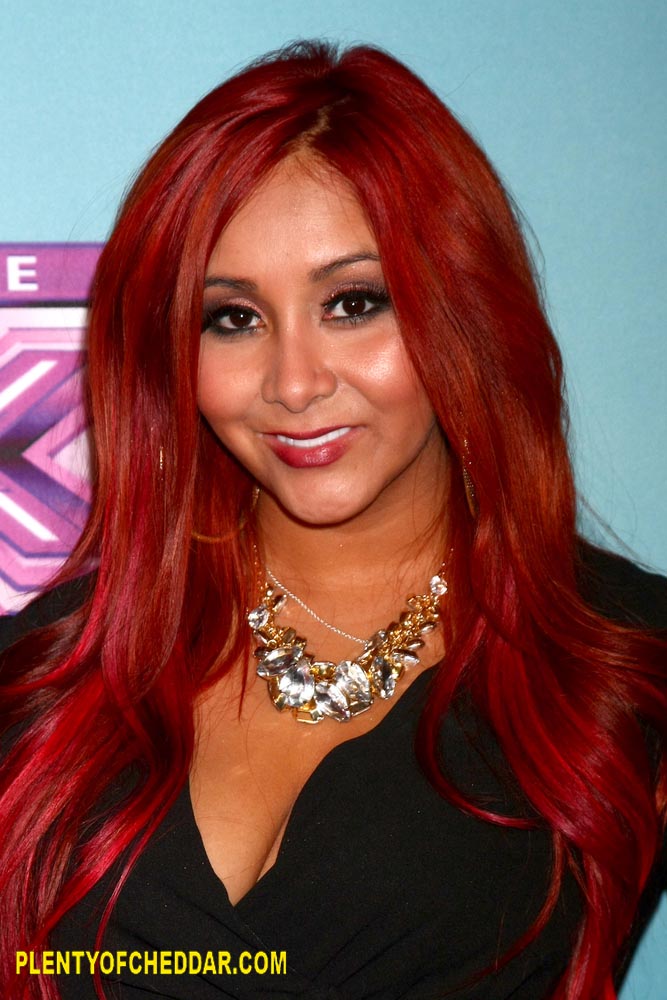 Snooki has an estimated net worth of $4 million

Nicole “Snooki” Polizzi is a Chilean-born American reality star with an estimated net worth of $4 million dollars. Snooki is one of the break-out stars from MTV’s hit reality show The Jersey Shore.  Snooki is 4’8″ and weighs 106 pounds. Snooki was born on November 23, 1987 in Santiago, Chile but put up for adoption when she was six-months old and raised in the United States by Italian-American parents. Snooki’s father is an auto-salvage supervisor while her mother is an office manager. Her nickname came from a character in the movie Save the Last Dance. She was a cheerleader in high school and attended community college where she was studying to become a veterinary technician.

Snooki would first come to the attention of television audiences when she was cast in the MTV show, Is She Really Going Out with Him, a show about women and the obnoxious men they date. This may have been the only time in her career where she was cast as the straight character or least obnoxious person in a show. That appearance led talent scouts to tap Snooki for another MTV show, The Jersey Shore in 2009. The show would go on to be the most successful in MTV’s history. Snooki was singled out by The New York Times as the “breakout  member of the cast” who was the target of most derision by the audience but also the most popular. Snooki  and the show would become a part of pop culture lore in America and as a result her salary on the show and for personal appearances would skyrocket.

Snooki’s celebrity has grown beyond the shores of New Jersey as she was named a contestant on Dancing with the Stars, a presenter at the CMT Music Awards and signed on for a spinoff to the Jersey Shore titled Snooki & JWoww. She even appeared and got into a fight in WWE Raw professional wrestling. In 2011 Snooki released the book A Shore Thing, although it did not sell well. Despite soft sales, she has published two more books. Snooki has a child with her fiancé.

Nicole “Snooki” Polizzi  has enough net worth to give every person in Oman $1.