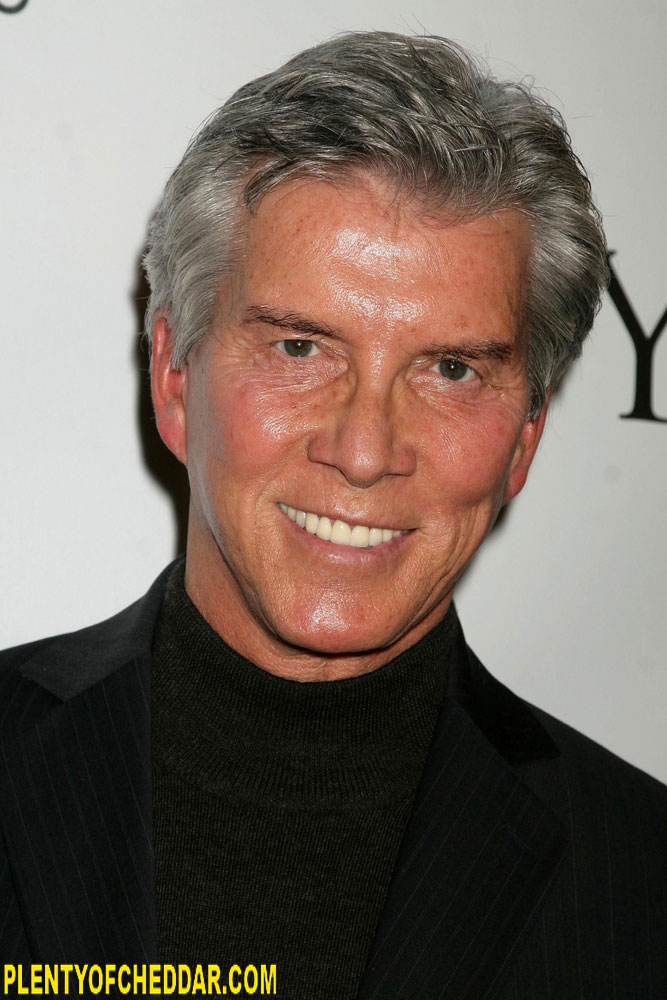 Michael Buffer has an estimated net worth of $120 million

Michael Buffer is an American ring announcer for professional boxing and wrestling matches. He has an estimated net worth of $120 million. Buffer is 6′ and weighs 170 pounds. Michael Buffer was born in Philadelphia, Pennsylvania on November 2, 1944 to a U.S. Navy officer and his wife. His parents separated when he was only 11 months old. Buffer was raised by his foster parents in the Philadelphia suburb of Roslyn. When Buffer was 20 he enlisted into the United States Army. He served as an Army soldier until the age of 23. After serving his country, Buffer held various jobs to make ends meet. He began modeling at the age of 32 and by 38 he became a ring announcer.

By 1983 Michael Buffer was announcing all boxing matches promoted by Bob Arum’s Top Rank on ESPN. This gave him national exposure, which was unique because most fight announcers were only shown locally. In 1984 Buffer created the catchphrase “Let get ready to rumble!” The catchphrase garnered lots of popularity and he worked on the process of trademarking the phrase in the 1980s. He acquired the federal trademark in 1992. He uses variations of the phrase  in advertisements. For example in the Kraft Cheese commercial Buffers says, “Lets get ready to crumble!”

By the late 1980s Buffer was the exclusive ring announcer for all fights in Donald Trump-owned casinos. Many people admired his work as an announcer, boxing great Sugar Ray Leonard once said “When [Buffer] introduces a fighter, it makes him want to fight.”

Buffer’s national popularity helped him reunite with long-lost family members. After his biological father saw him announcing on television he contacted him in 1989 and introduced him to his half-brothers. He got his half-brother involved with announcing. Bruce Buffer is now the UFC announcer.

Michael Buffer has enough net worth to buy: