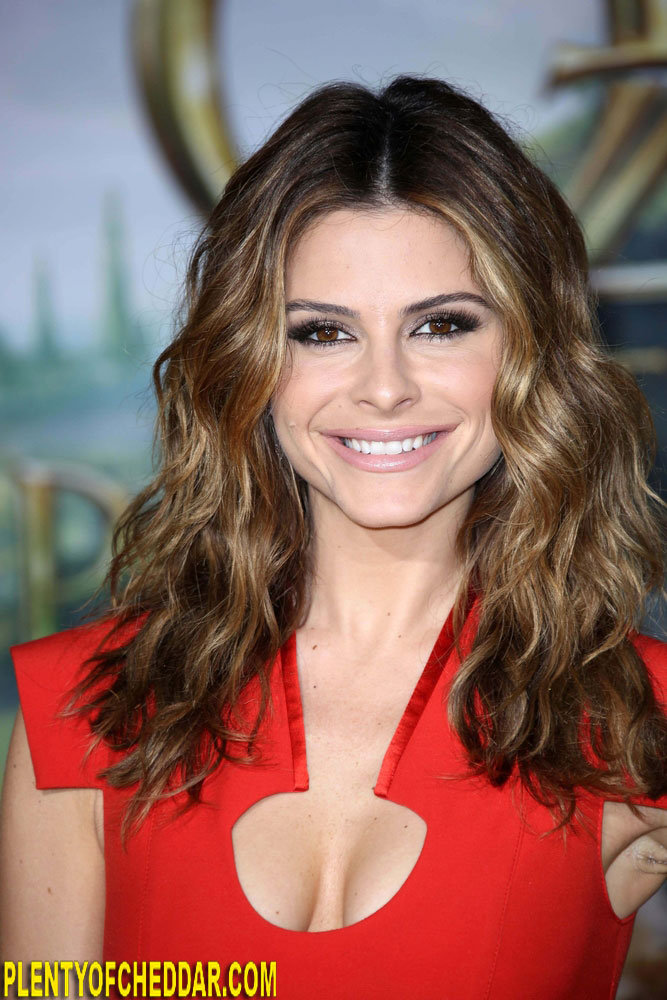 Maria Menounos has an estimated net worth of $7 million

Maria Menounos is an American television presenter, journalist, actress, and occasional wrestler with an estimated net worth of $7 million. She is 5’8″ and weighs 127 pounds. Maria Menounos was born on June 8, 1978 in Medford, Massachusetts to immigrant parents from Greece. Menounos attended the Dormition of the Virgin Mary Greek Orthodox Church in Somerville, Massachusetts. She attended Medford High School, and during that time she worked as an employee foe Dunkin’ Donuts. In 1995 Menounos began to compete in beauty pageants. By the next year she won the title as Miss Massachusetts Teen USA.

After high school Menounos went to Boston’s Emerson College. During her senior year she landed a job as a reporter for Channel One News. Her job as a reporter sent her to El Salvador to cover the earthquake of 2001 and even interview former President George W. Bush.

In 2002 Menounos was hired as a correspondent for Entertainment Tonight; she covered news in music, movies, and fashion. In 2005 she left Entertainment Tonight and worked as a correspondent for its rival program Access Hollywood. She stayed with Access Hollywood up until 2011. On August 4, 2011 it was announced that Menounos signed a contract to co-host Warner Bros.’s Extra along with Mario Lopez. She is still fulfilling her co-hosting duties for the program.

Outside of her life as a journalist, Menounos has a career as an actress. Some of her film and television credits include Fantastic Four (2005), Kickin’ It Old Skool (2007), Tropic Thunder (2008), Sabina, the Teenage Witch, Without a Trace, One on One, One Tree Hill, Scrubs, and Entourage.

Maria Menounos has made several appearances wrestling with WWE. She was a season 14 contestant on Dancing with the Stars. Menounos has also worked as a television presenter, hosting reunion specials for MTV’s The Challenge and The Real World.

Maria Menounos has enough net worth to buy:

Maria Menounos has enough net worth to give everyone in Paraguay $1.