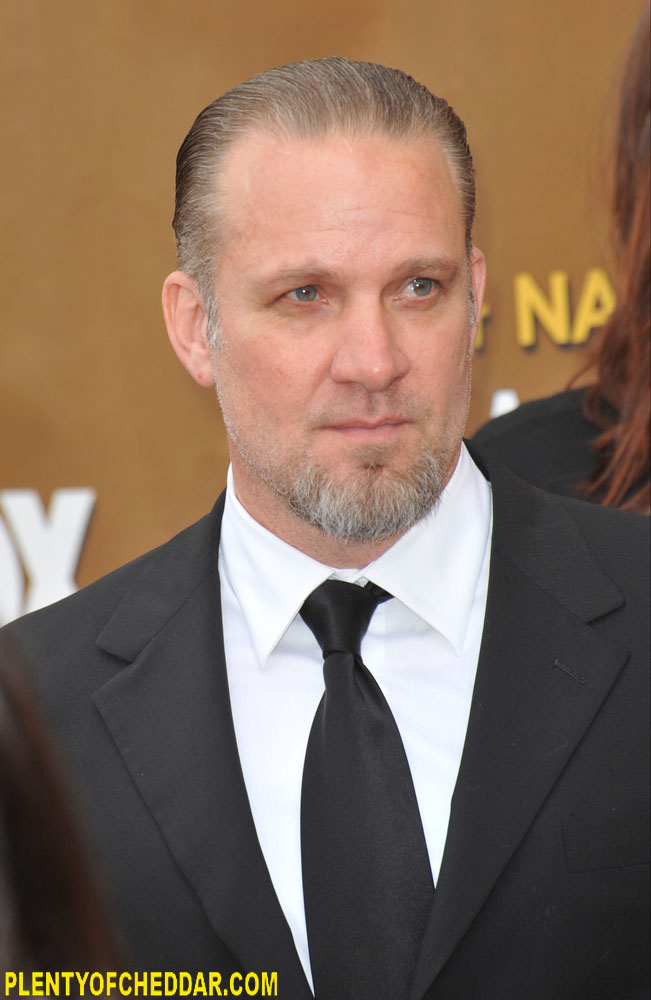 Jesse James has an estimated net worth of $100 million

Jesse James is an American television personality and businessman with an estimated net worth of $100 million. James is the CEO of West Coast Choppers. He was also the host of Spike TV’s Jesse James is a Dead Man and Monster Garage on the Discovery Channel. He is 6’1″ and weighs 217 pounds.