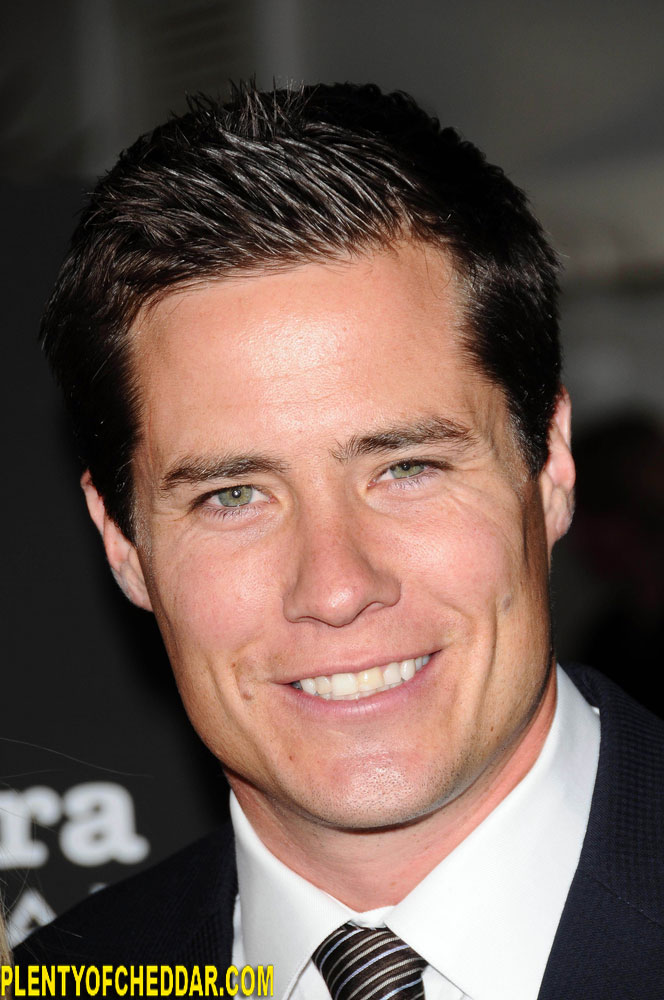 Andrew Firestone has an estimated net worth of $50 million

Andrew Firestone is an American television personality with an estimated net worth of $50 million. He is the great grandson of Harvey Firestone, the founder of Firestone Tire and Rubber Company. He was the third bachelor on the ABC reality show The Bachelor.