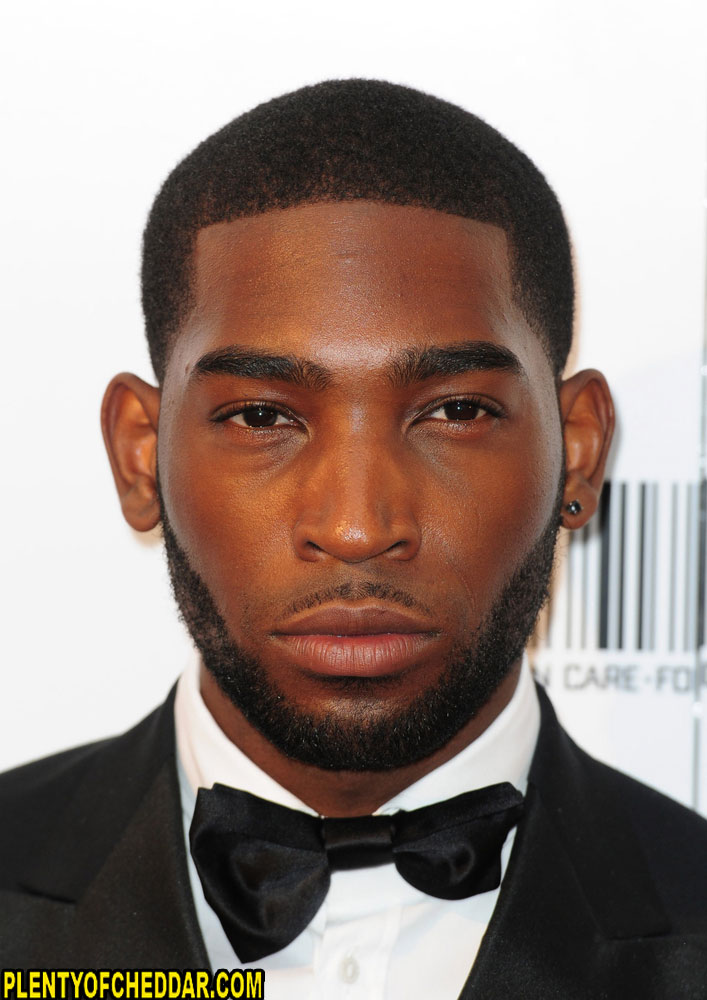 Tinie Tempah has an estimated net worth of $1.5 million

Tinie Tempah is an English rapper with an estimated net worth of $1.5 million. He is 5’11” and weighs 180 pounds. Patrick Chukwuemeka Okogwu was born on November 7, 1988 in Plumstead, London, England to parents from Nigeria, West Africa.  Okogwu created his stage name Tinie Tempah when he was 12 years old.

Okogwu’s professional rapping career began in 2005 when he joined the Aftershock Hooligans of Aftershock Records and recorded hundreds of songs with his label mates.  He left the label in 2007, because he felt they did not respect his artistry.

The English rapper began to get significant airplay on British television in 2006 for his singles “Tears” and “Wifey”. This earned him widespread recognition in the U.K.

Tinie Tempah got his first major musical breakthrough when Sony launched its Playstation Portable and used one of his tracks for the video game Wipeout Pure. This led to Tempah going on a promotional European Tour which allowed him to widen his fan base.

While Tinie Tempah was performing at the 2009 Wireless Festival he got discovered by a scout and music consultant for Parlophone Records. The president o f the label, Miles Leonard was so impressed with how the rapper had gained such a large cult following with so little resources, that he signed him.

Through Parlophone Records, Tinie Tempah released his debut single “Pass Out” in 2010. The single debuted on the UK Singles Chart at No. 1 It sold over 92,000 units in its first week.

His second single “Frisky” fared well on the singles chart too, debuting at No. 2. His third single “Written in the Stars” did even better than the first two singles, selling over 115,000 copies in the first week and premiering at the No.1 spot.

On October 4, 2010 he released his long-awaited first album, Disc-Overy which featured all his popular singles. In 2013, Tinie Tempah released his sophomore album Demonstration and it debuted at No. 3 on the UK Albums Chart.

Between 2010-2013 Tinie Tempah  won a slew of awards for his work in hip-hop. Some of his honors include 3 MOBO Awards, 2 Brit Awards, 1 BET Award, 1 Nigeria Entertainment Award, 2 Urban Music Awards, and many more accolades.

Tinie Tempah has enough net worth to buy:

Tinie Tempah has enough net worth to give everyone in Trinidad & Tobago $1.