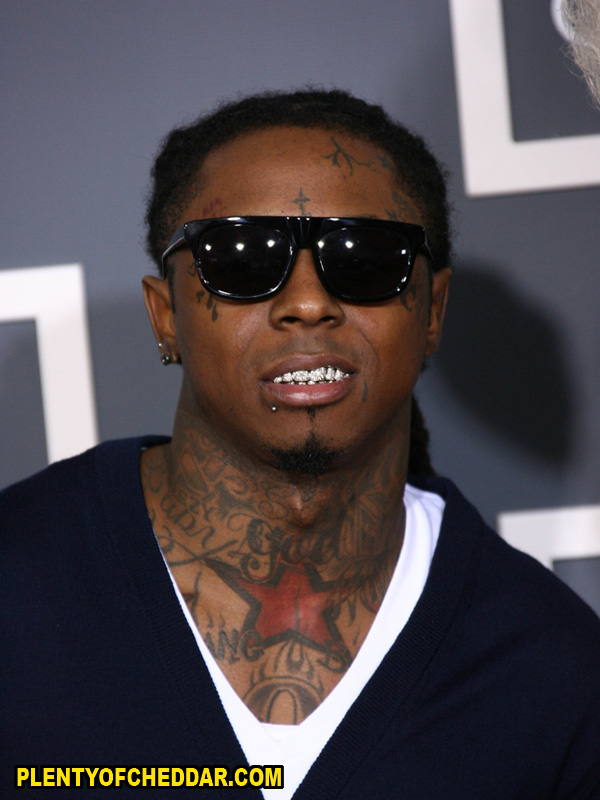 Lil Wayne has an estimated net worth of $135 million dollars.

Dwayne Michael Carter, Jr. better known as Lil Wayne is an American rapper with an estimated net worth of $135 million dollars. Wayne is five feet five and a half inches tall and weighs 145 pounds. Wayne was born in New Orleans, Louisiana where he began his rap career. In 1991,at the age of nine, Wayne joined Cash Money Records, becoming the youngest member of the label. At the same time he became one half of the duo, The B.G.’s alongside fellow New Orleans rapper B.G. While he enjoyed some success it wasn’t until 1996 when he joined the southern hip-hop group Hot Boys.

Wayne continued to make music with his groups for years. He went solo with the album Tha Block is Hot in 1999. The album was certified platinum. His next albums Lights Out (2000) and 500 Degreez (2002) both went gold. He reached worldwide popularity with The Carter released in 2004. That same year he also rapped on Destiny Child’s hit “Soldier”. In 2008 The Carter III became Wayne’s most successful album, selling 1 million copies in the US in the first week of its release.

Lil Wayne’s net worth could buy:

Lil Wayne has enough net worth to give every person in Japan $1.