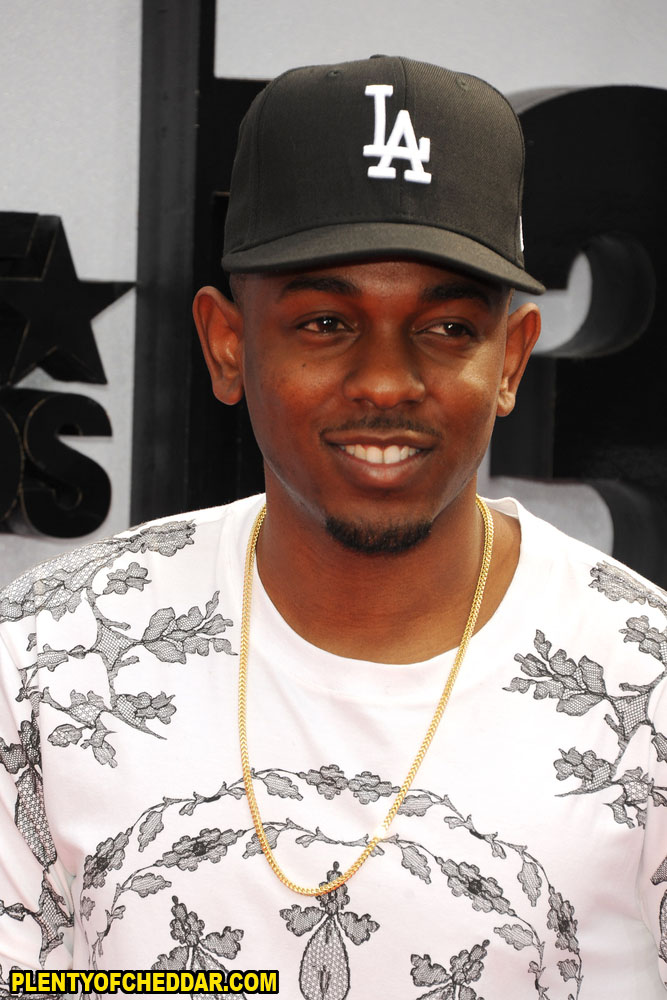 Kendrick Lamar has an estimated net worth of $10 million

Kendrick Lamar is an American hip-hop artist with an estimated net worth of $10 million dollars. Kendrick Lamar Duckworth was born June 17, 1987 in Compton, California to teenage parents who originated from Chicago, Illinois. The rapper is 5’6″ and weighs 155 pounds. Kendrick’s love affair with hip-hop began at a young age after seeing  Tupac Shukar’s video for California Love. Unbeknownst to the eight-year-old Lamar, Tupac would heavily influence the MC’s future career. Despite growing up on the tough streets of Compton, Kendrick maintained a 4.0 GPA at Centennial High School and in 2003, at just sixteen years old, released his first mix tape, under the alias K-Dot.

In 2012, Kendrick gained a new level of stardom with his release of his third studio album, good kid, m.A.A.d city, which produced the hits, “Swimming Pools (Drank)” and “B*tch, Don’t Kill My Vibe” and would become certified platinum. Following the massive success of good kid, m.A.A.d city, came five wins at the 2013 BET Hip Hop Awards, including Album of the Year and GQ’s  title of “Rapper of the Year.”  It was also announced that Lamar would be the accompanying act on Kanye West’s much awaited 2013 “Yeezus Tour.” In his GQ interview, Kendrick announced his plans to start recording a new album in January 2014.

Kendrick Lamar’s  Net Worth Could Buy:

Kendrick Lamar has enough net worth to give every person in Bolivia $1.