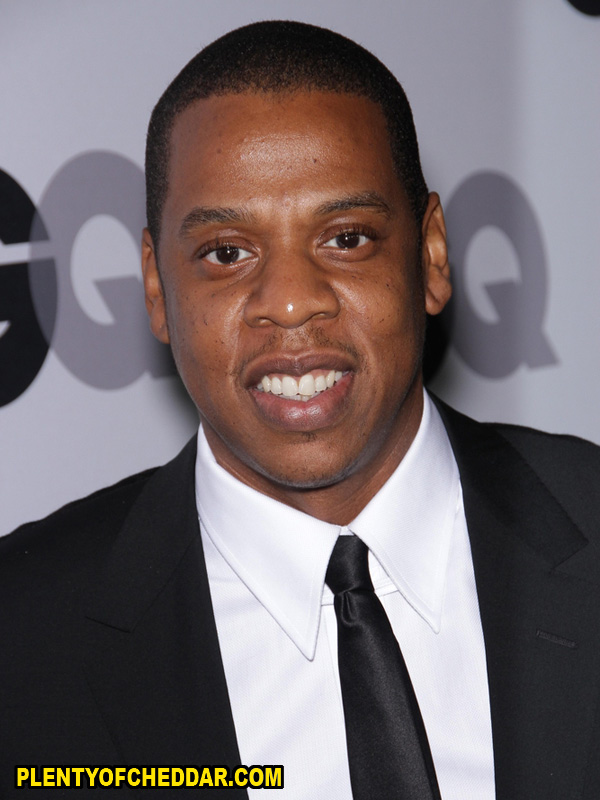 Jay Z has an estimated net worth of $500 million.

Shawn Corey Carter, better known as Jay Z, is an American rapper, producer, and entrepreneur with an estimated net worth of $500 million. He is best known for his landmark albums Reasonable Doubt, The Blueprint, and The Black Album which are all features in Rolling Stone‘s 500 Greatest Albums of all Time list. He is the owner of the 40/40 Club and co-creator of the clothing line Rocawear. He was born December 4, 1969, is 5′ 9″ and weighs 170 lbs.