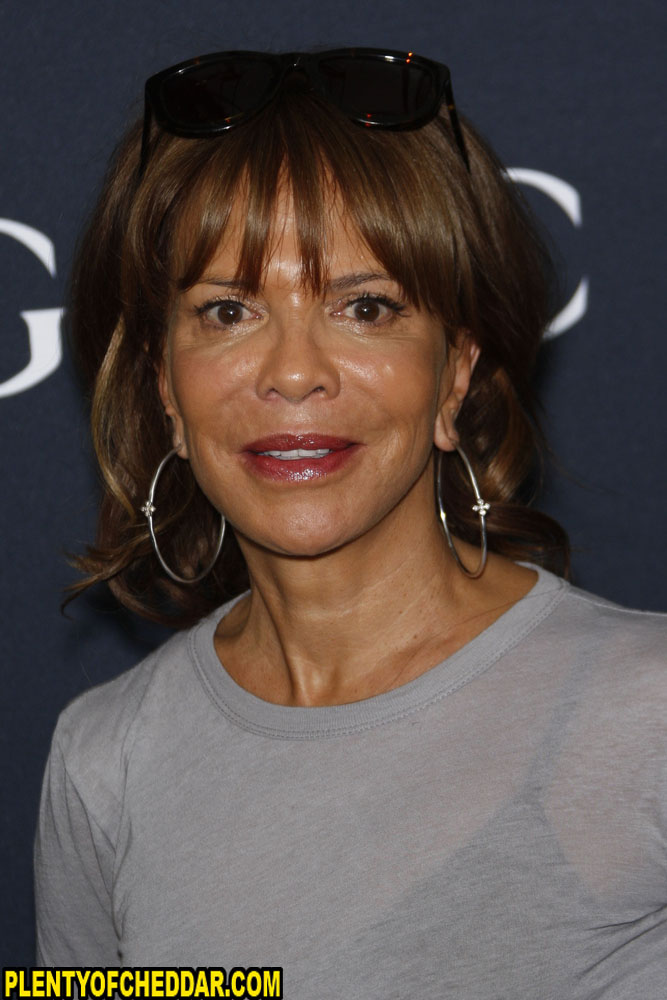 Sylvia Rhone has an estimated net worth of $20 million

Sylvia Rhone is an American music industry executive with an estimated net worth of $20 million. Sylvia Rhone was born in Philadelphia, Pennsylvania on March 11, 1952. She was raised in Harlem, New York and this is where she got her early exposure to music. Rhone would attend R&B shows at the famous Apollo Theatre. She got accepted into the Wharton School at the University of Pennsylvania. Rhone got her B.S. in economics. After college Rhone went to work for  a major New York City Bank. One day she wore pants to work and everyone looked at her like she did something offensive. After a year of working in the stifling work environment, Rhone took a huge pay-cut to follow her interests in the music business. She took a lower-level job as a secretary at Buddah Records in 1974. The day she started her new job, she knew she made the right decision regardless of the risk.

Rhone paid her dues and showed that she had an eye for discovering amazing music acts. She worked her way up a succession of promotions during her six years at Buddha Records. She also held positions at ABC Records, Eltektra, and Ariola Records.

In 1980 Rhone was promoted to the Director of National Black Music Marketing for Atlantic Records. While at Atlantic, Rhone helped the record label revialize it’s roster of urban acts. In 1986, she was promoted to Senior Vice President and General Manager of Atlantic Records. Rhone was responsible for managing artists  such as En Vogue, Brandy, The System, Yo Yo, Gerald Albright, and many more. It was under her leadership when Billboard Magazine ranked Atlantic as the No. 1 Black Music Division in 1988.

In July 1994, Rhone was hired to become the chairman and CEO of the Elektra Entertainment Group. While in this position Rhone was credited with the launch of successful musical acts like Missy Elliott, Busta Rhymes, Yolanda Adams, Jason Mraz, Third Eye Blind, Fabolous, and many more. The Los Angeles Times called Rhone ”the most powerful woman in the music business”.

Sylvia Rhone is now the president of Universal Motown Records. She oversees record label acts like Lil Wayne, Nicki Minaj, Drake, Kid Cudi, Melanie Fiona, Stevie Wonder, and Erykah Badu. Sylvia Rhone is the first and only African-American woman in the record industry’s history to attain the title of chairman and CEO.  In 2004, she received the Turner Broadcasting Trumpet Award which honors the accomplishments of distingiushed African-Americans. In 2010, Rhone was awarded the Lexus Pursuit of Perfection Award as a trailblazer for black women everywhere. She has received a slew of  other honors for being a trailblazer for African-American women in the recording industry.

Sylvia Rhone has enough net worth to buy:

Sylvia Rhone has enough net worth to give everyone in Niger $1.