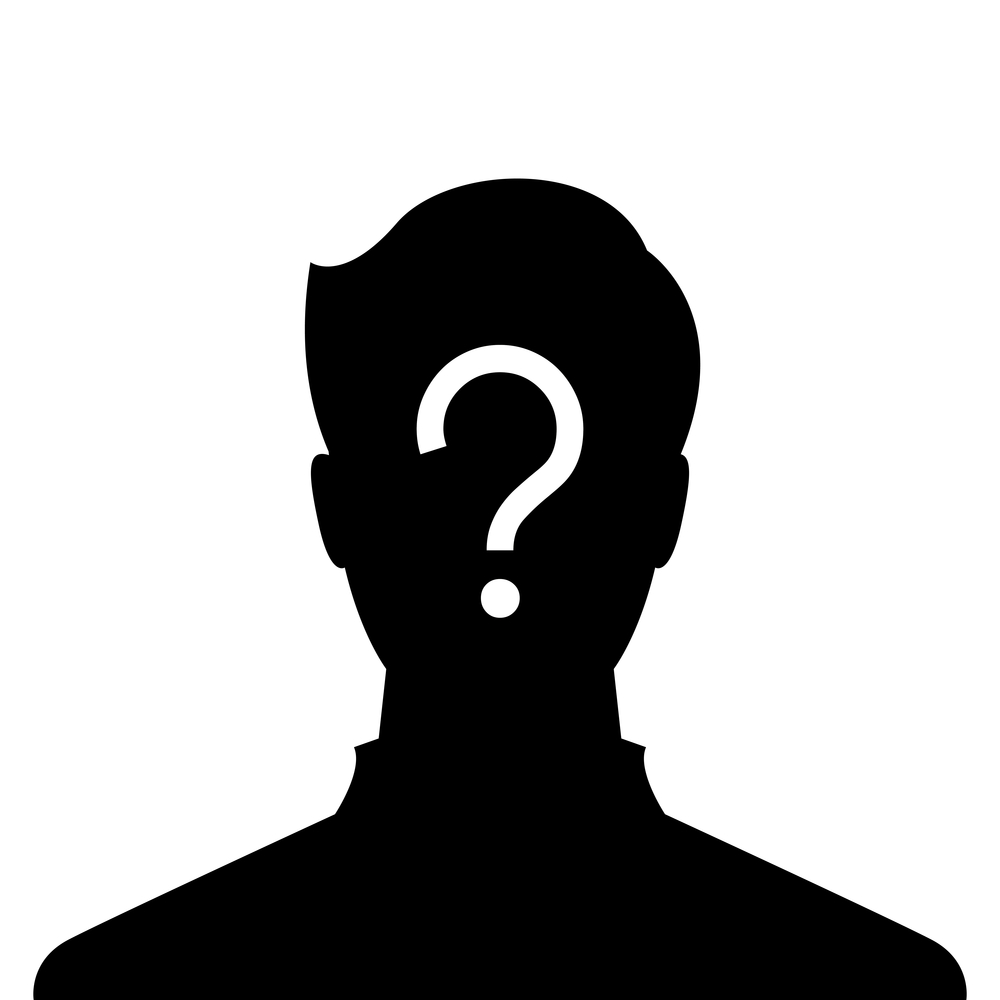 Osama bin Laden had an estimated net worth of $50 million

Osama bin Laden was a Saudi Arabia-born terrorist with an estimated net worth of $50 million. He was the founder of al-Qaeda, the Sunni militant Islamist group that claimed responsibility for the attacks on September 11th on U.S. soil. He was 6’4″ and weighed 160 pounds.