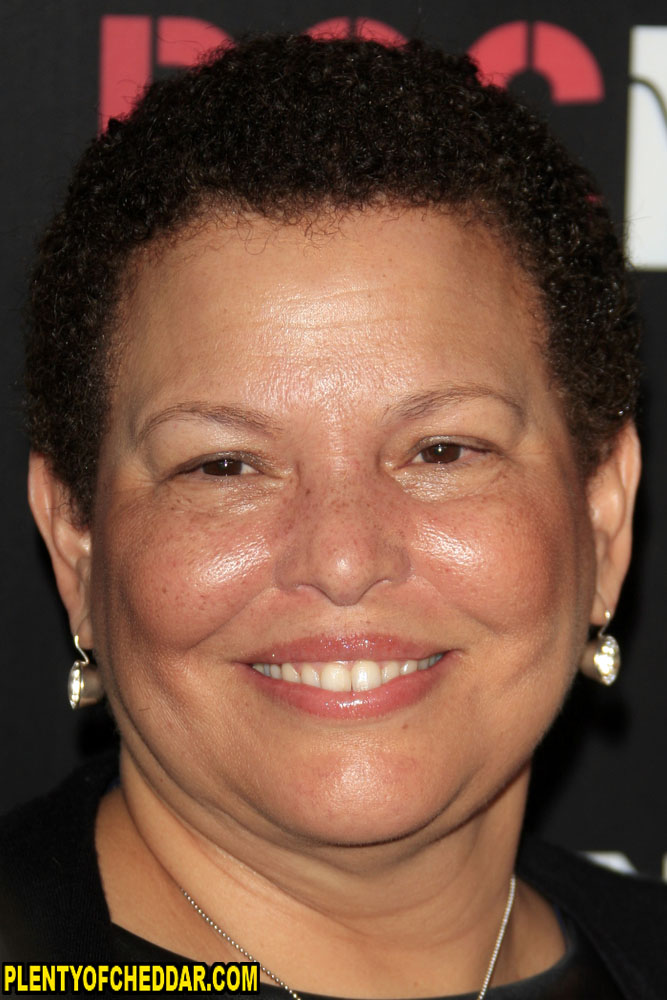 Debra Lee has an estimated net worth of $25.5 million

Debra Lee is an American businesswoman with an estimated net worth of $25.5 million. She is the current Chief Executive Officer and Chairman of Black Entertainment Television. Due to her many achievements at BET, The Hollywood Reporter named Lee one of the ”100 Most Powerful Women in Entertainment”.