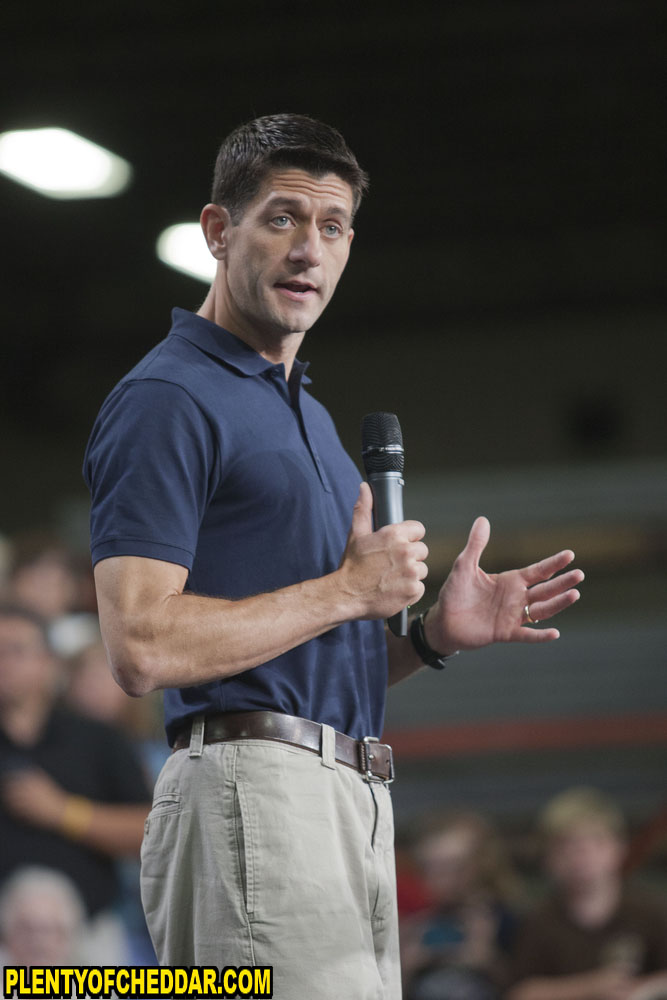 Paul Ryan has an estimated net worth $7.8 million

Paul Ryan is an American politician with an estimated net worth of $7.8 million. Ryan is most recognized for being the Republican Party nominee for Vice President in the 2012 United States election. He is 5’11″ and weighs 183 pounds.