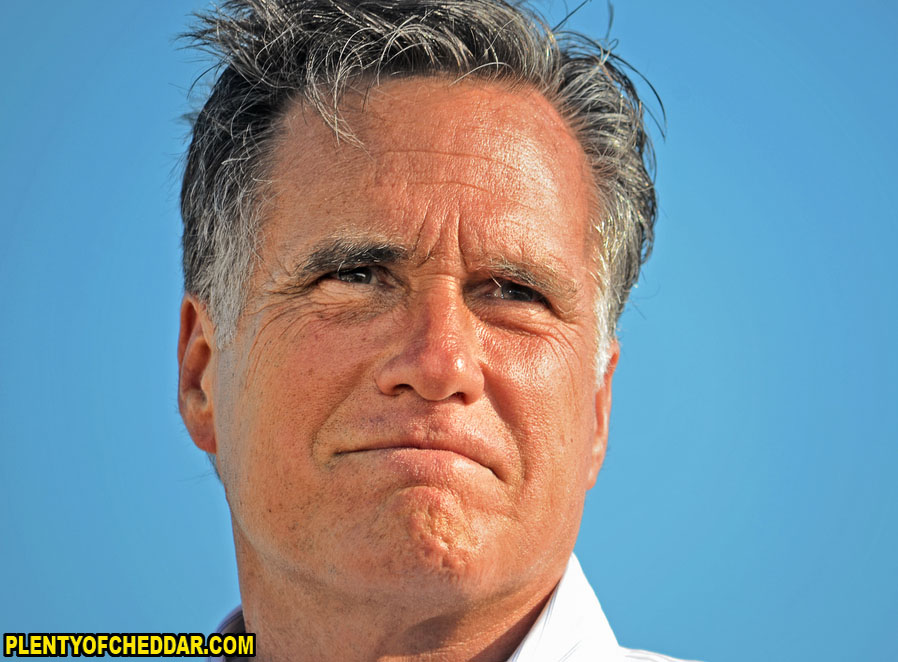 Mitt Romney has an estimated net worth of $250 million

Mitt Romney is an American politician and businessman who has an estimated net worth of $250 million. He served as the 70th governor for the state of Massachusetts and he ran in 2012 U.S. presidential election against President Obama. He is 6’2″ and weighs 185 pounds. Willard Mitt Romney was born on March 12, 1947 in Detroit, Michigan. Romney’s father was high profile executive George Romney and his mother was Lenore Romney. George Romney , who at one time was the head of American Motors, served as a three-term governor of Michigan, served in President Richard Nixon’s cabinet and also ran for president in 1968, although he dropped out of the race before the election. Romney was a Mormon missionary in France before graduating from Brigham Young University, and then getting his law degree from Harvard.

Romney stayed in the northeast and worked as a consultant before joining Bain & Co., one of the world’s most prestigious consulting firms. Eventually, he became CEO and built Bain Capital, which is where he amassed most of his fortune. Successful professionally, Romney turned his efforts to politics in 1994 when he ran for and a U.S. Senate seat in Massachusetts against Ted Kennedy, eventually losing. Romney would get a significant amount of fame and praise for taking over the Salt Lake Organizing Committee ahead of the 2002 Winter Olympics and shepherding the effort through a successful event. He parlayed that success into a successful run for Governor in Massachusetts that same year and gained fame by wiping out the state’s $3 billion deficit by raising fees and cutting spending. Romney also signed a law mandating health insurance for all state residents.

By the end of his first term as governor, Romney already had designs on the Presidency and he elected not to run for reelection, instead announcing his candidacy for president. Although he spent $90 million of his own money in a bid – and despite winning several primaries – he dropped out of the race after failing to win the Florida primary and endorsed John McCain. Four years later, Romney would again spend upwards of $90 million on the Republican primary and in his second try he eventually won the nomination. Romney went head to head with President Barack Obama in the 2012 election, including performing admirably in debates (many thought he clearly outperformed Obama in some), although he would eventually lose handily, in electoral and popular votes. Romney is married with five sons.

Mitt Romney has an enough net worth to buy:

Mitt Romney has enough net worth to give everyone in Indonesia $1.05