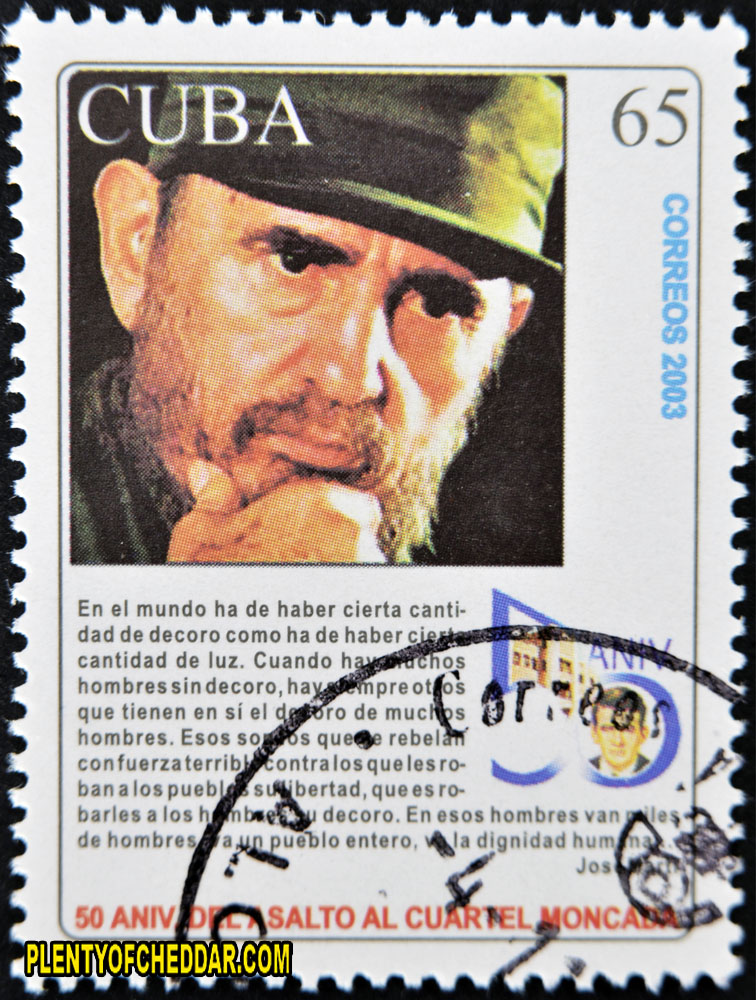 Fidel Castro has an estimated net worth of $900 million