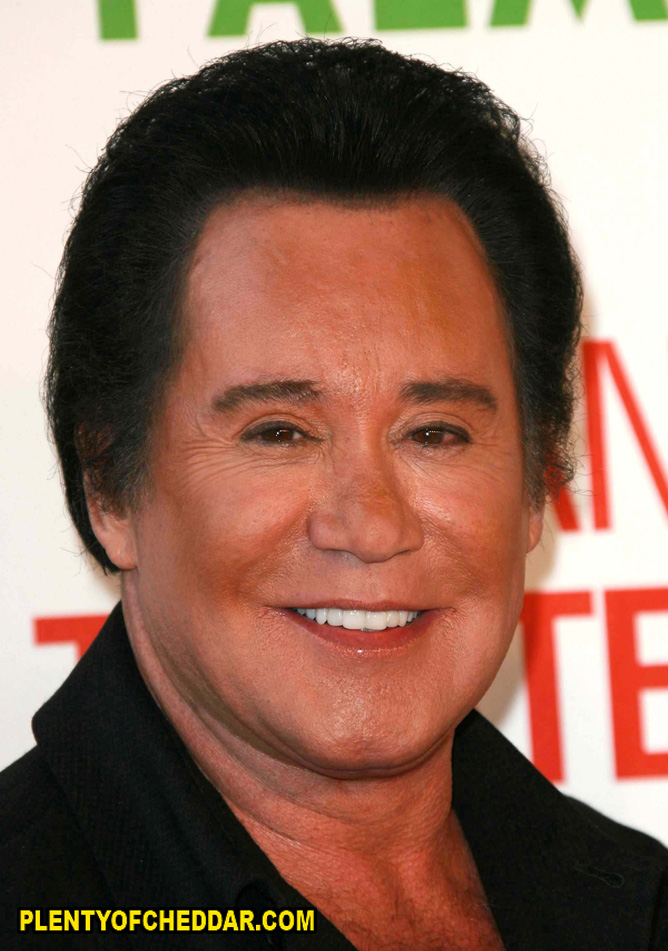 Las Vegas crooner Wayne Newton is selling his iconic Las Vegas estate for an astounding $70 million dollars. Newton has spent a large portion of his estimated net worth of $100 million dollars building his lavish home known as Casa de Shenandoah. The 71-year-old singer has lived in the three bedroom, seven bathroom Casa de Shenandoah for 45 years. The 3,747 square foot main house is one of eight homes on the property. The mansion sits on 36 acres of land in total, of which five are developed. 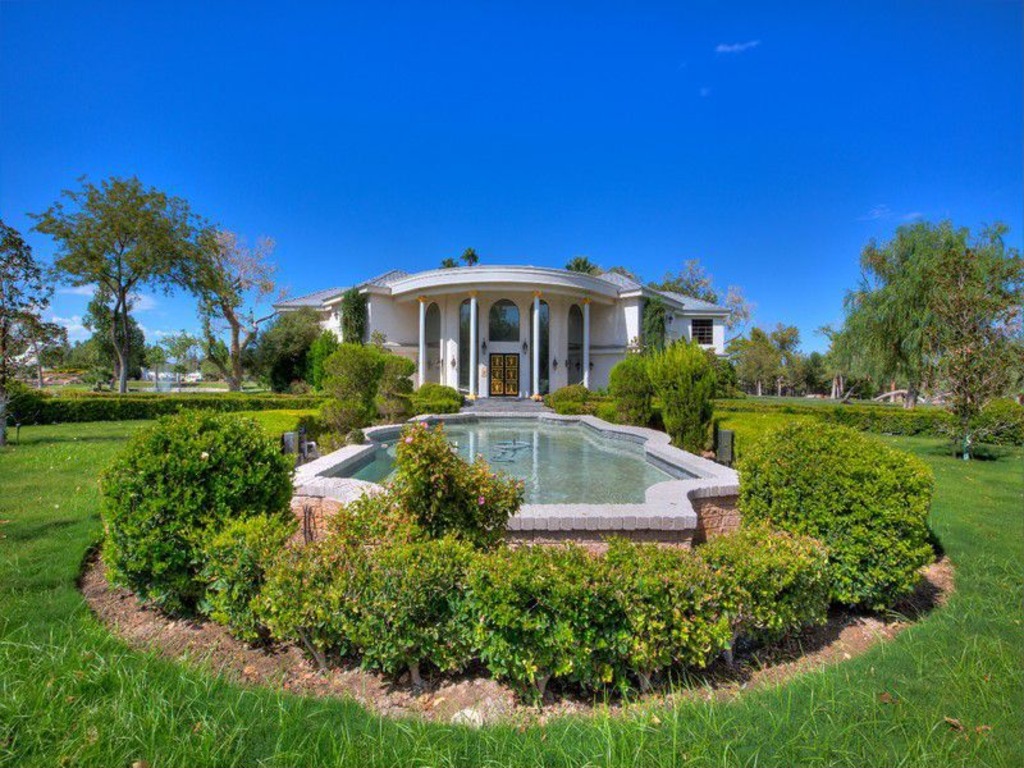 Casa de Shenandoah is a Las Vegas landmark and an animal lover’s dream home. The property includes 53 stables, an equestrian pool, acres of corrals, and a zoo (which no longer contains any animals.) Bonus creature comforts include a gaming room, tennis court, multiple pools, a massive car garage (known as the “car museum”) with seven double doors, gold and white gates guarding the private entrance, and a jumbo jet terminal. 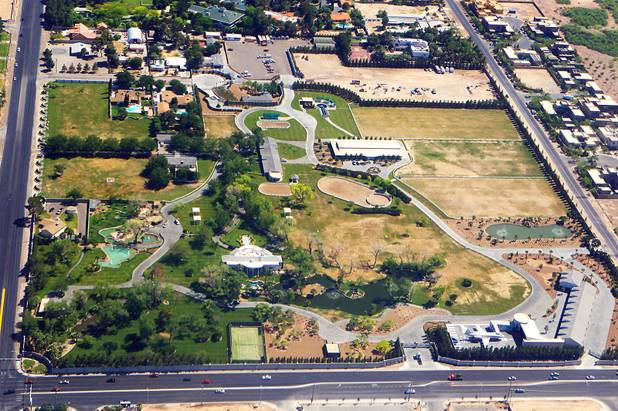 Newton, known as Mr. Las Vegas, has been in and out of financial trouble for the past 20 years. He originally planned on turning the home into a museum, then a zoo, then a park, and when those plans fell through he entered into a plethora of lawsuits that all petered out. In 2010, a company called CSD LLC reportedly purchased the estate for $19.5 million and renovated the property with new flooring, wallpaper, fixtures, and bathrooms. The renovations are estimated at $15-20 million dollars. 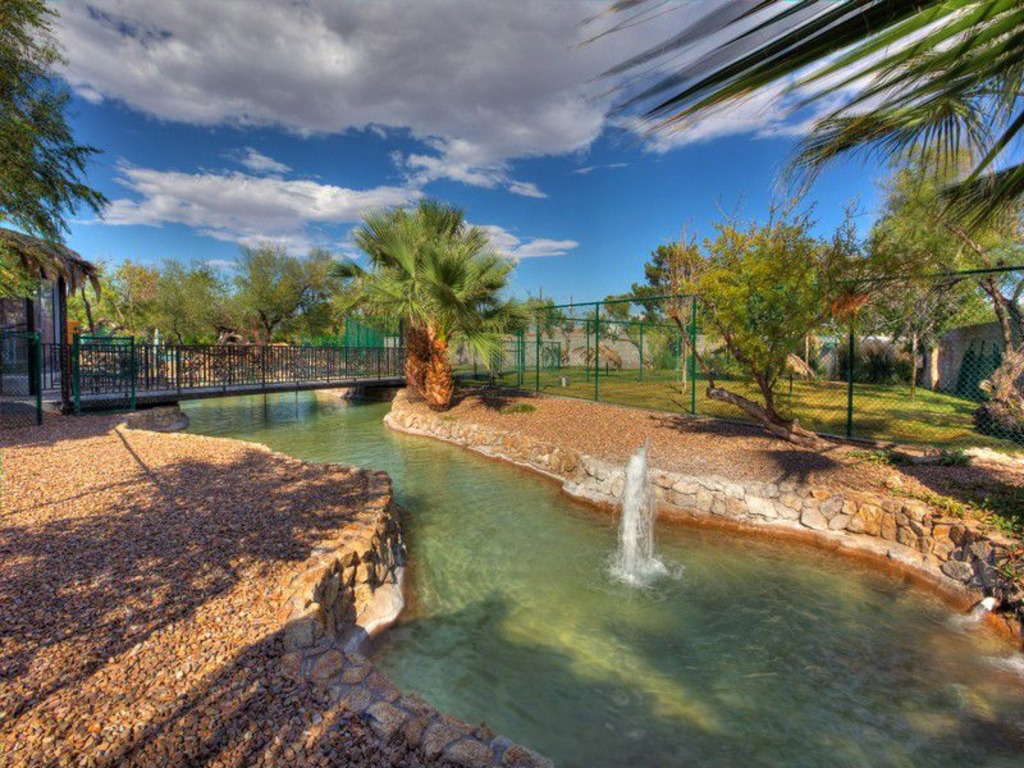 Pictured: One of the many pools at Casa de Shenandoah.

In May 2013, Newton and his wife purchased a nearby home on an adjacent parcel of land. The 9,145 square-foot mansion was purchased for $3 million dollars.