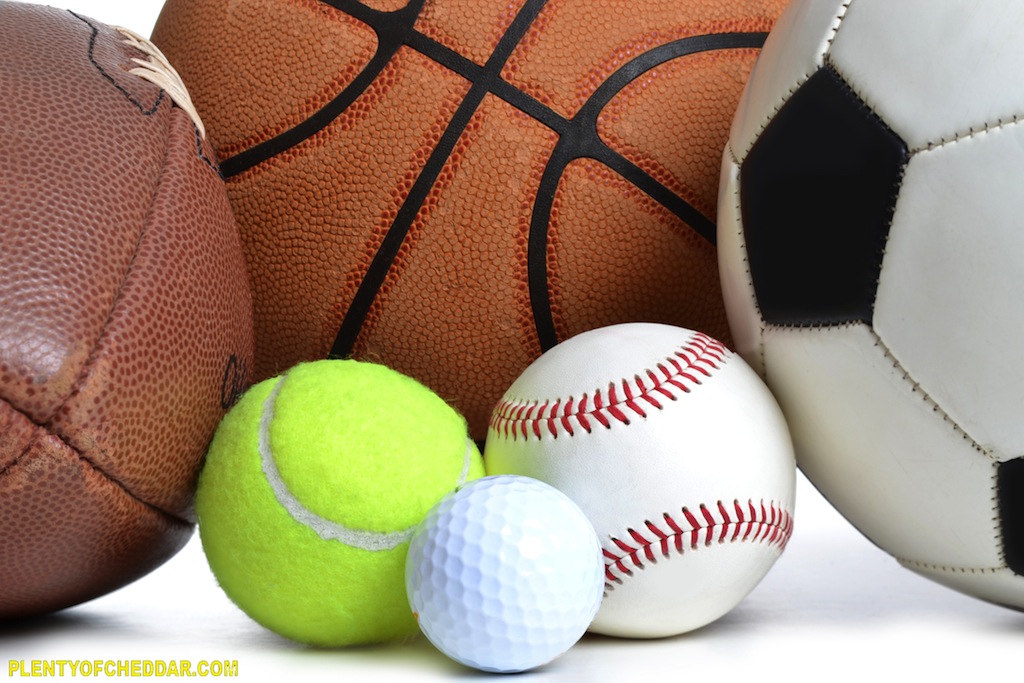 Which sports league is the most valuable?

Mike Ozanian, a Forbes Magazine  staff writer wrote an article entitled “The Most Valuable NFL Teams” which broke down in great detail the economic standing of the NFL as a whole and the individual teams within the league. Numbers purport that the National Football League is the most lucrative sports league in the entire world. I’m not much of a sports junkie at all, so this came as a surprise to me. I definitely thought soccer would be the most lucrative sport since it is so much more popular globally. However, I was wrong, the twenty leading soccer teams in the world have an average value of $968 million. Out of the 32 NFL teams, the teams average out to be valued at $1.17 billion. To put into perspective, even the Cleveland Browns with their lackluster performances on the field sold in excess of $1billion in August of 2012. Not bad for a NFL franchise in a mid-sized market.

*Only discussing the four major leagues

So now that we can clearly see that the NFL makes the most bankroll out of all the leagues we must delve further into the matter. We can now talk about the five most valuable NFL teams. Remember that most valuable doesn’t necessarily translate to the most successful teams on the field. If your favorite team didn’t make the top five list, maybe you need to buy more jerseys, attend more games, and get other people to support your favorite team. 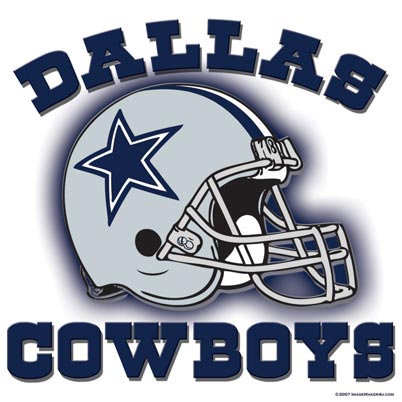 If you’ve ever tried to talk badly about the Cowboys to a Cowboys fan…you’d see why they are number one. 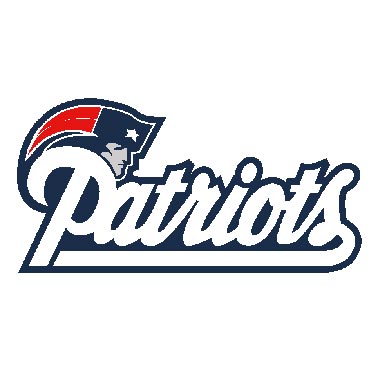 Been selling out home games since 1994. 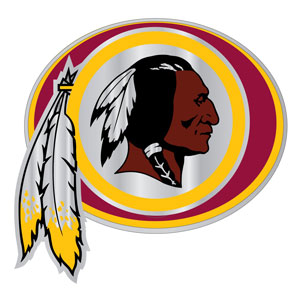 As A DC area native I grew up around the hype. Whether the skins win or lose we still chant “HTTR” (Hail to the Redskins)

New Yorkers are super prideful so they support their team! 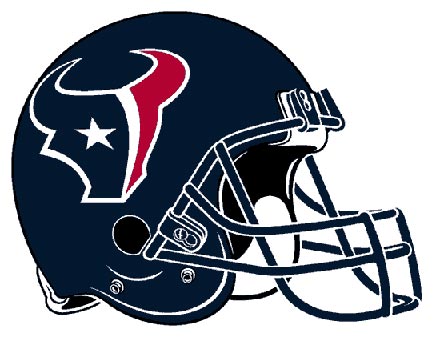 The only NFL team to report a loss in 2012 was the Detroit Lions. The Lions were reportedly $3.5 million dollars in the hole. 2012 was the fourth consecutive year that the Lions reported a loss. If you have been paying attention to the news, the city of Detroit has filed for bankruptcy this year. It would surprise me if they reported a profit for 2013.