Former American Idol winner and music superstar Kelly Clarkson is having a banner year. The singer-songwriter just wed Brandon Blackstock at a secret elopement ceremony and then moved into her brand new, custom made dream home. Life is picture perfect for the new Mrs. Blackstock.

Clarkson, singer of hits like “A Moment Like This”, “Miss Independent”, “Mr. Know It All”, “Since U Been Gone”, and the recent smash “Stronger (What Doesn’t Kill You)” has three Grammy Awards and had sold 20 million albums worldwide. Since news of her engagement broke, style blogs, journalists, and news outlets have been clamoring for details on the songstress’s nuptials. The stress of planning a wedding with so much media attention caused the actress to cancel her plans for a big wedding and elope. 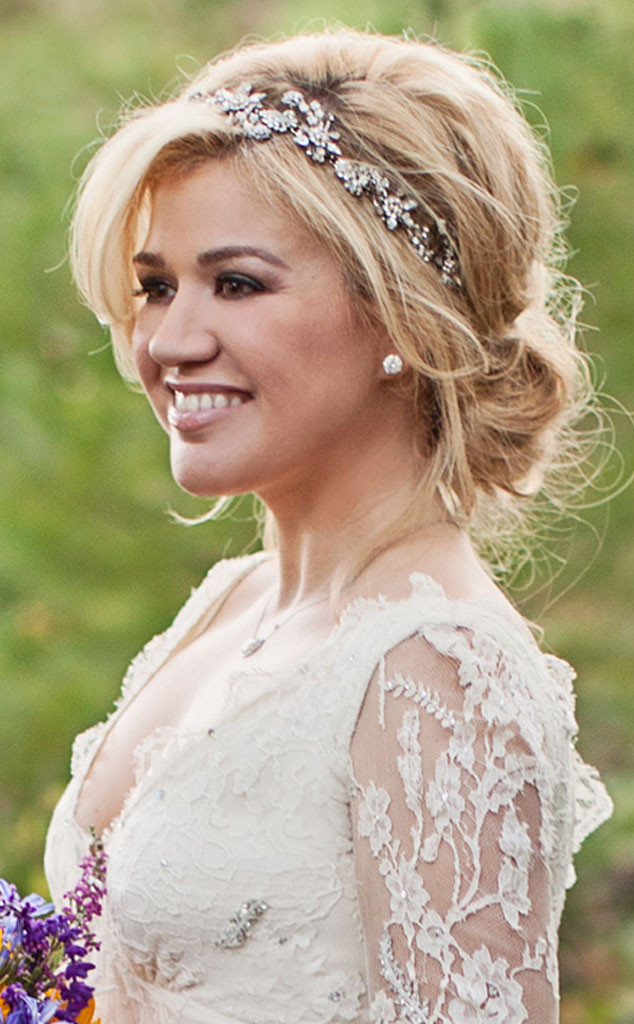 Pictured: Kelly Clarkson at her wedding.

After the wedding, Clarkson and her husband moved into her new home in Tennessee. The 17,000 square foot mansion sits on four acres of rolling hills and is surrounded by forest. The home has seven bedrooms and nine and a half bathrooms. 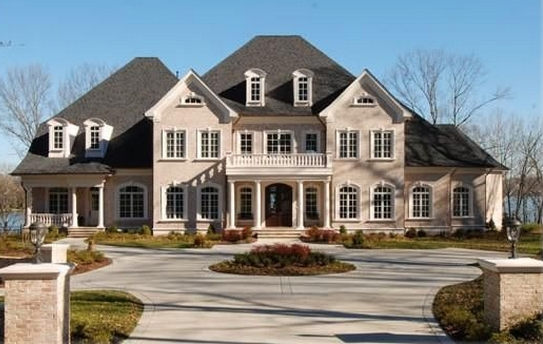 Aside from the extra rooms (perhaps one will be used as a nursery in the near future?) the home also features hardwood floors, winding hand-carved staircases, an elevator, multiple fireplaces, a wine tasting room, a large eat-in kitchen, home theatre, and a private gym. The back of the home has a large terrace that looks out over the nearby lake—serene and simple beauty surrounds the home. 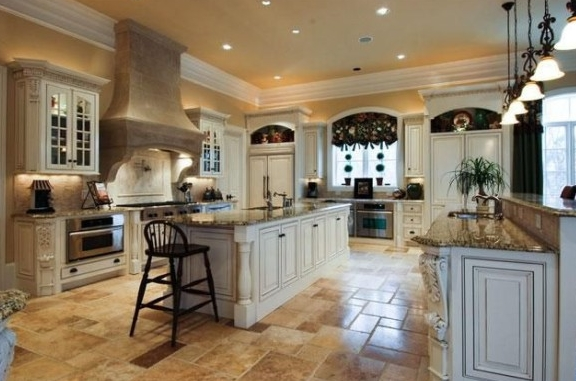 The home was not a recent purchase for Clarkson. In fact, she purchased the mansion last year for $2.8 million but could not move in due to her hectic touring and recording schedule. The newlywed is taking time off to get acquainted with her new role as wife and homeowner.