Is there anything in the world like a great piece of cheese? Stinky, funky, ooey-gooey cheese is the best invention that humankind has ever come up with—and that’s a scientific fact.  Sure you can buy a cheap hunk of cheddar or a bottom of the barrel brie and your cheese needs will be satisfied but there’s nothing like a really good, expensive cheese.

If you’ve ever been to a cheese monger or walked past the fancy cheese case at Whole Foods you know how expensive a good piece of cheese can be. Cheeses like Parmigiano-Reggiano (the undisputed King of cheese) can fetch up to $1,000 per wheel. But there is one cheese that trumps all the other cheeses in both price (and probably stink). That cheese is known as pule. 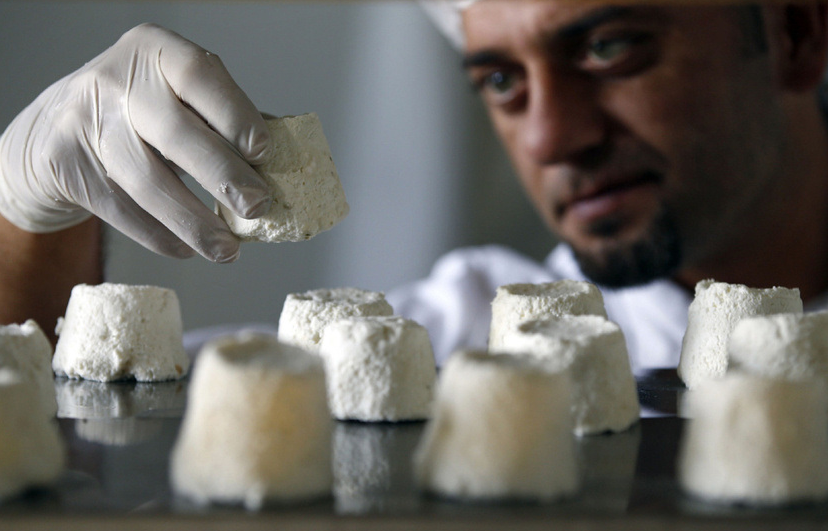 Pule is an extremely rare Serbian cheese made from donkey’s milk—and not just any donkey’s milk. Pule is made from the milk of the donkeys at the Zasavica donkey reserve. The reservs is famous for its beavers and birds and now it is famous for its donkeys. The farm, run by Slobodan Simic, is the only farm in the world that milks donkeys for cheese. The farm is home to 130 donkeys and jennies (female donkeys) of the Balkan donkey breed. One jenny only produces two deciliters of milk per day and a liter of the donkey milk costs around 40 euros. To create pule, the cheese makers require 25 liters of milk to make one kilogram of donkey cheese. That means the cheese could fetch up to $2,900 per pound if it was sold on the free market. 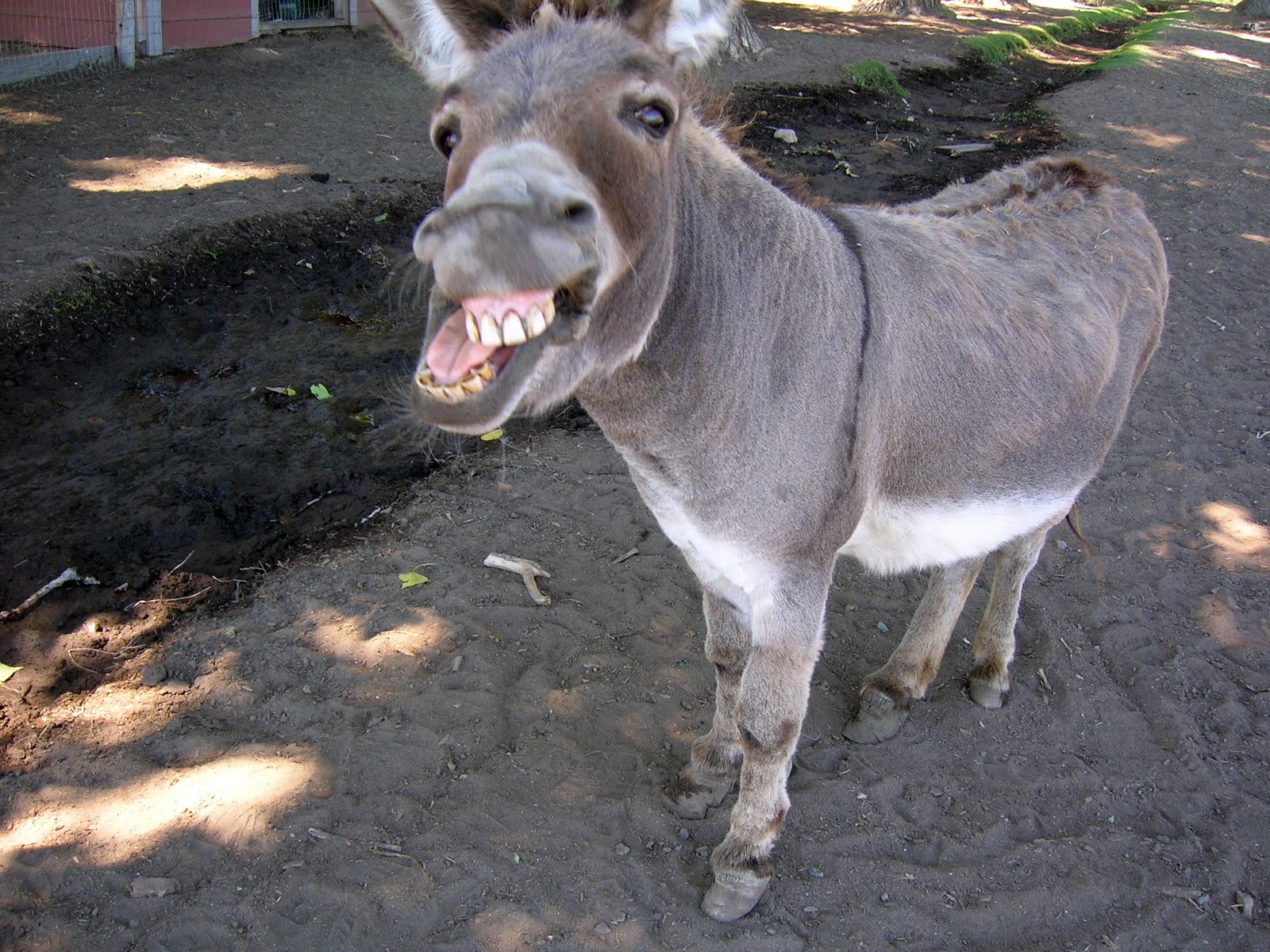 Unfortunately for cheese connoisseur/ millionaires (I’m sure those groups overlap) this cheese is not produced commercially and is not available at your local cheese shop. But if you’re looking for a nice and pricey substitute try Beaufort D’Ete, a French mountain cheese that retails for $44.99 per pound, less than one tenth as much as pule. And probably one tenth as delicious.