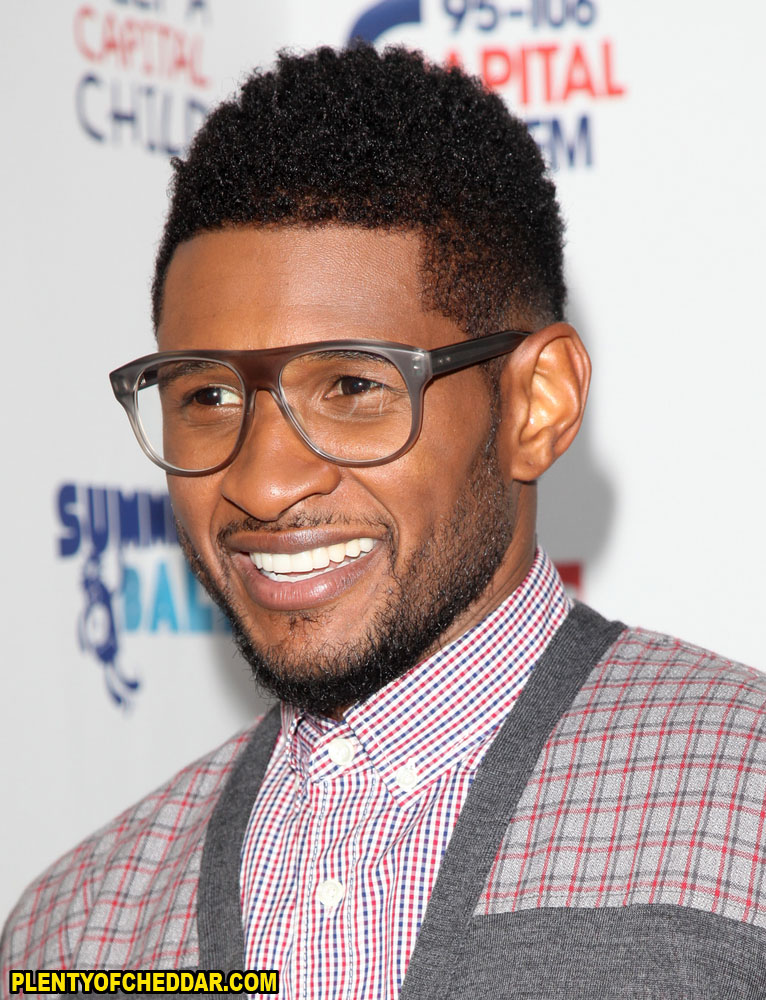 Usher Raymond has an estimated net worth of $110 million dollars

Usher Raymond IV is an American singer-songwriter with an estimated net worth of $110 million dollars. Usher is 5’8″ and weighs 170 pounds. Usher Raymond was born October 14, 1978 in Chattanooga, Tennessee. At the age of six he began singing in his church’s choir. Usher moved to Atlanta, Georgia with his mother, and two years later he appeared on Star Search. His appearance on the show earned the young singer a recording contract with LaFace Records. In 1994, he released his self-titled album Usher, at the young age of fifteen. Audiences fell in love with the young boy’s smooth dance moves and melodic voice. He became an instant teenage heartthrob.

Usher grew to become one of the top entertainers in R&B. Hits like  Nice & Slow” and “You Make Me Wanna?” helped his sophomore album My Way  dominate, selling more than 7 million copies. In 2004, Usher released Confessions, which sold over 20 million copies worldwide. The album included songs like “Let It Burn”, “Confessions Pt. 2″ and “Yeah!” which helped him win three Grammy awards (best contemporary R&B album, best R&B performance by a duo or group and best rap/sung collaboration). In 2010 the singer dropped Raymond vs. Raymond which became a critically acclaimed album. In 2012, Usher released his album Looking 4 Myself which shot up to the number one spot on music charts. After being in the music industry for 19 years, the entertainer proves that longevity is possible in an industry that chews people up and spits them out. All in all, the singer has won five Grammy Awards, 17 Billboard Music Awards, Eight Soul Train Awards, and nine  American Society of Composers Awards.

Outside of music, Usher is a great philanthropist. Since 1999, the New Look Foundation has been open. The foundation provides funding for children in foster care. It helps at-risk youth learn leadership skills and gives them programs in which to get involved. His program has been so amazing that the Boys & Girls Clubs of America have bestowed him with honors. He has also received honors from the Trumpet Foundation and National Association for the Advancement of Colored People for his philanthropic work.

Usher Raymond has an enough net worth to buy:

Usher has enough net worth to give everyone in the Philippines $1.12