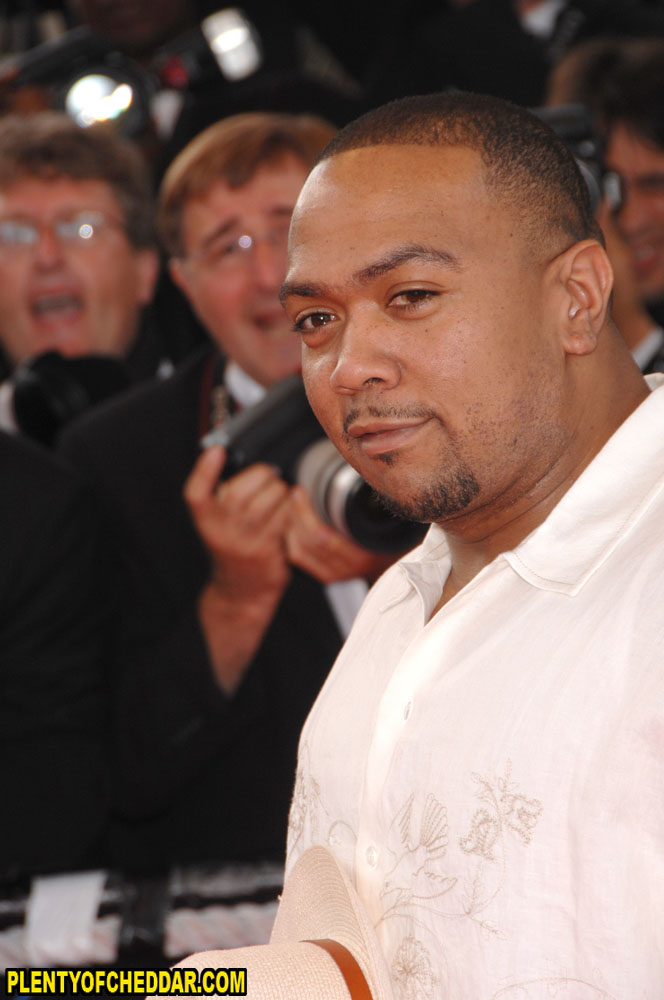 Timbaland has an estimated net worth of  $80 million

American record producer, songwriter, and rapper Timbaland has an estimated net worth of $80 million. He is a two-time Grammy award winner, producing hit records like “SexyBack,” “Promiscuous,” and “What Goes Around…Comes Around.” He is 5’7″ and weighs 198 pounds. Timothy Zachery Mosley was born on March 17, 1972 in Norfolk, Virginia. Timbaland began making hip hop tracks early in his life on a Casio keyboard and would start collaborating with fellow musician Magoo in high school. He was initially a DJ and at 15 while working at a Red Lobster he was accidentally shot and was partially paralyzed for 9 months. As a result he learned to spin using his left hand.

Timbaland connected with another local rapper, Missy Elliot, and became part of her production team, gaining recognition when she burst on to the hip hop scene in the mid-1990s. He began producing for other acts and in 1996 made his breakthrough on Aaliyaha’s second album, One in a Million and Ginuwine… The Bachelor. Much of Timbaland’s success involved his use of hip hop sound and extending it to R&B tracks. In 1997, he produced Elliot’s Supa Dupa Fly and established himself as one of the premier producers in all of hip hop. He continued to work with big artists for the rest of the decade, including Jay-Z, Nas and Usher.

Timbaland’s breakthrough as a performer came in 1998 with his debut album, Tim’s Bio: Life from da Bassment, which enjoyed some success but cleared the way for Shock Value almost a decade later and Shock Value II. He has continued to work with some of the industry’s biggest stars, including the likes of Madonna, Nelly Furtado and Justin Timberlake. In 2013, Timbaland signed with Jay-Z’s Roc Nation. Timbaland is married to Monique Mosley but the two filed for divorce in 2013. They have one child together.

Timbaland has an enough net worth to buy:

Timbaland has enough net worth to give everyone in Germany $1.