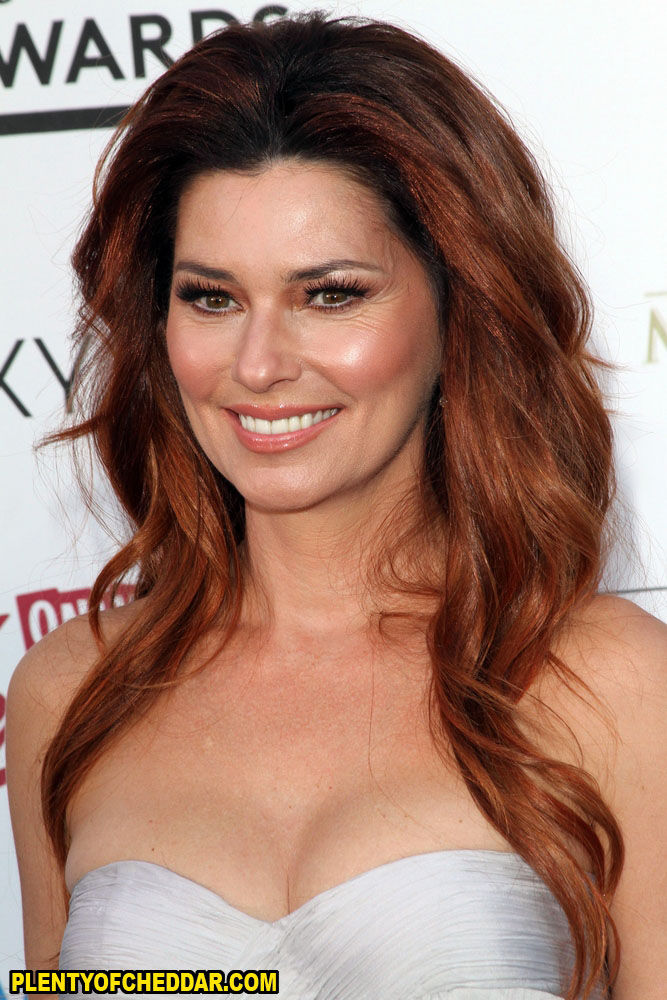 Shania Twain has an estimated net worth of $350 million dollars

Eilleen Regina Edwards better known as Shania Twain, is a Canadian country singer-songwriter with an estimated net worth of $350 million dollars. She is 5’4″ and weighs 115 pounds. Eilleen Regina Edwards was born August 28,1965 in Timmins,Ontario. She was raised by her adoptive father, Jerry Twain, and mother Sharon, who were Ojibway Indians. Shania grew up in an impoverished household, where her parents struggled to keep food on the table for Shania and her four siblings. Although the family didn’t have much, their household was always filled with love and music.

Twain’s family exposed her to different forms of music from a young age. She would listen to Dolly Parton, The Carpenters, Stevie Wonder, and the Supremes. All of these music artists influenced Twain’s vocal style. She would often retreat to her bedroom and practice singing and playing the guitar for hours, until her fingers hurt. Her mother discovered that she had a beautiful singing voice, and shuttled her off to any and every chance she could get to have Shania perform. Shania would perform at local radio and television stations as well as bars and clubs after the alcohol was served. At the age of 21, both of her parents died in a car accident, and left Shania to care for her younger siblings. During this time, she shed her birth name and adopted her Ojibway name, Shania, which means “I’m on my way”.

Twain recorded her first demo tape, and moved to the country music capital of the world, Nashville, Tennessee. She signed a record deal with Mercury Records and her self-titled album was released in 1993. She also married Robert “Mutt” Lange , a South African music producer who worked with rock bands like AC/DC, Def Leopard,and Foreigner. With the help of her husband, her second album, The Woman in Me (1995) sold over 12 million copies. This album became the best-selling female country album in history. Hit songs like “Whose Bed Have Your Boots Been Under?”, “Any Man of Mine”, and “Im Outta Here!” earned the country singer a Grammy Award for Best Country Album.

In 1997, Twain broke her own record when she released her third album Come On Over. The album’s hit singles ” You’re Still the One”, “From This Moment On”, ” You’ve Got A Way”, and “That Don’t Impress Me Much” helped the album sell over 17 million copies, making it the best-selling country album of all time. Shania’s strong singing voice coupled with her beautiful face, helped make her one of the biggest country singers of our time. It is reported that she signed a $3 million contract with Revlon cosmetics in the late 1990s to endorse their products. In 2004, Twain released her Greatest Hits album.

Shania Twain has enough net worth to buy:

Shania Twain has enough net worth to give everyone in the United States of America $1.